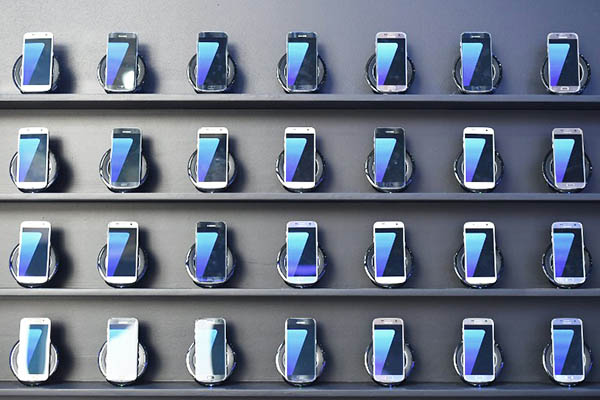 Modi and South Korean President Moon Jae-in inaugurated the giant assembling plant—an expansion of an existing Samsung facility—in the city of Noida on the outskirts of New Delhi. “The Noida plant has now become Samsung’s largest smartphone manufacturing unit,” Moon said, as the company announced that it planned to eventually manufacture 120 million smartphones a year at the factory.

The decision by Samsung comes at a critical time for the South Korean electronics giant, which is facing a tough battle from Chinese competitors for the control of India’s massive smartphone market.

It is also a shot in the arm for Modi’s flagship “Make in India” campaign, which is trying to attract foreign investment and drum up much-needed jobs in manufacturing.

Modi said the new factory would generate jobs in Uttar Pradesh, an impoverished state of roughly 220 million where his Bharatiya Janata Party won a crucial election last year. “This is an important step towards making India a manufacturing hub,” the prime minister said of the USD$750 million factory investment. “It is a matter of pride for India and Uttar Pradesh.”

President Moon will be formally received by India’s President Ram Nath Kovind on Tuesday before holding talks with Modi in the Indian capital.