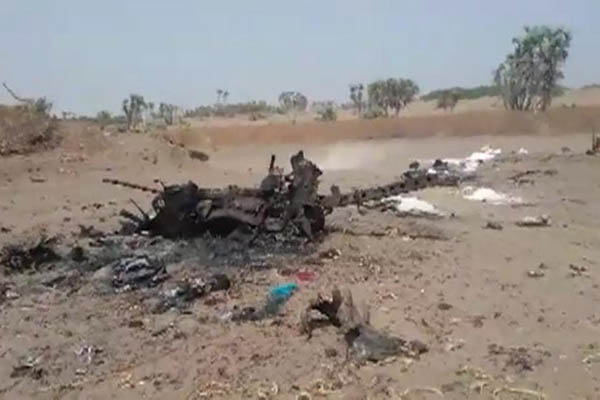 Military bloc claims information on airstrikes is based on rebel narratives

The Saudi-led military coalition fighting in Yemen on Monday accused the United Nations of “biased” reports on airstrikes that allegedly killed dozens of children in rebel-held areas.

“The coalition is surprised by the … biased positions of some reports,” said coalition spokesman Turki al-Maliki, adding that the information was “prejudiced” and based on “rebel stories.”

The coalition has not confirmed or denied it carried out two air raids on Thursday that the U.N. said killed at least 26 children and four women south of the flashpoint rebel-held city of Hodeida.

The U.N. Security Council had already called for a “credible” investigation into a strike blamed on the coalition in northern Yemen on Aug. 9 that the Red Cross said killed 40 children.

The coalition has announced its own probe into that raid.

Two U.N. officials have made public statements condemning the attacks. “We all know that U.N. bodies are under pressure by the Houthi militias … and these reports may have come in response to that pressure,” Maliki said. “There is no war without collateral damage.”

Saudi Arabia and its allies have fought the Houthis since 2015 in an attempt to restore Yemen’s internationally recognized government to power and push back the rebels, who still hold the capital Sanaa.

The war has left nearly 10,000 people dead and unleashed what the United Nations describes as the world’s worst humanitarian crisis.