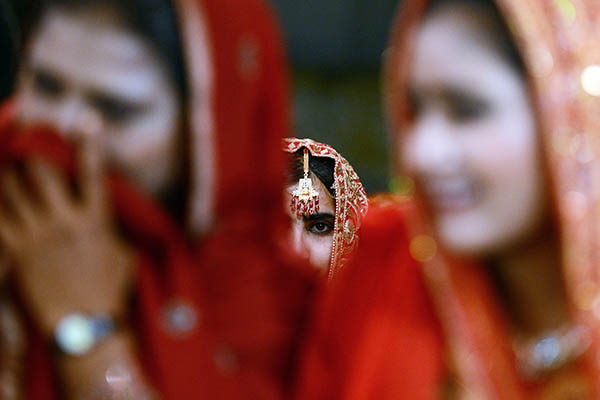 Saudi nationals have allegedly been barred from marrying some foreign nationalities due to over-population of communities.

Saudi men have been banned from marrying women from Pakistan, Myanmar, Bangladesh and Chad, as the Gulf state toughens rules restricting marriage with foreigners, according to a local daily.

The total population of the Asian and African communities in Saudi Arabia has exceeded 500,000 people, claimed Makkah newspaper, citing unofficial statistics, implying that this might be the reason. The paper said the new restrictions are now stipulated in the application forms that any Saudi wishing to marry a foreign woman should present to authorities. It also cited the Mecca police chief, General Assaf al-Qurashi, confirming that the four countries have been excluded.

Moreover, the formalities for marrying a foreigner have been toughened, according to Makkah. A man should be older than 25 to be able to apply for a permit to marry a foreigner. If recently divorced, he has to wait six months before applying for the license, according to the newspaper.

If married, a Saudi man wishing to take a foreign woman as a second wife has to present proof that his first wife has cancer, is disabled or unable to have children, it said.

Saudi Arabia allows men to take up to four wives, in accord with Islamic law. Foreigners in Saudi Arabia represent around 30 percent of a population exceeding 27 million.