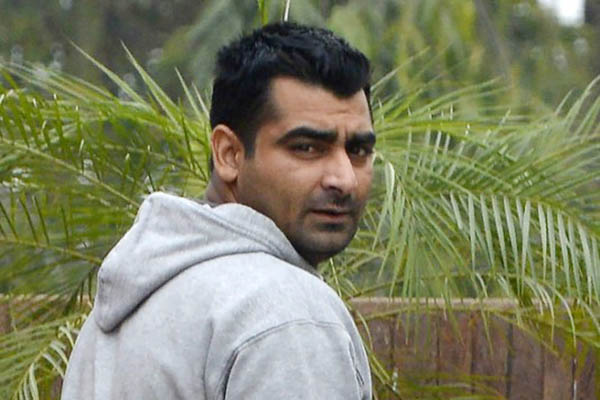 An independent adjudicator on Friday increased the ban on Pakistan’s World Twenty20-winning opener Shahzaib Hasan from one year to four on appeal from the country’s cricket board.

Hasan, 28, was banned in February this year after being found guilty of not disclosing a fixing offer to the anti-corruption unit of the Pakistan Cricket Board (PCB). He was also fined one million rupees.

The PCB had appealed the length of the ban, saying it was too lenient.

Spot-fixing refers to illegal activity in a sport where a specific part of a game is fixed, unlike match-fixing, where the whole result is fixed.

Hasan is one of six players sanctioned in the spot-fixing case, which rocked the second edition of Pakistan Super League last year, a Twenty20 tournament.

Opener Sharjeel Khan, Khalid Latif, Mohammad Irfan, Mohammad Nawaz, and Nasir Jamshed were also given bans of varying lengths. Jamshed is also charged with other breaches and faces a life ban, a decision likely to be announced next week.

Hasan’s lawyer Kashif Rajwana said his client is likely to challenge the decision in court.

Hasan played the last of his three one-day internationals in November 2010. He has also played 10 Twenty20 internationals for Pakistan, including the World Twenty20, which Pakistan won in 2009. Hasan, like Jamshed, now lives in the U.K.