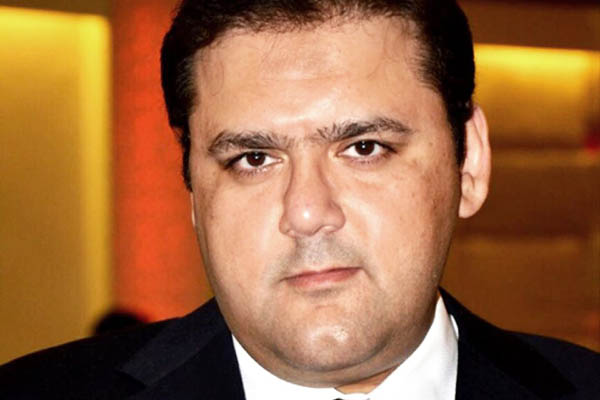 Son of P.M. Nawaz Sharif says his family is willing to submit to any Pakistani investigation to prove it did nothing illegal.

The family of Prime Minister Nawaz Sharif was defiant on Monday, defending their ownership of offshore companies after they were named in the Panama Papers, one of the biggest leaks in history.

The leak, comprising 11.5 million documents from Panama-based law firm Mossack Fonseca, shows how some of the world’s most powerful people have secreted away their money in offshore jurisdictions. Among those named are three of Sharif’s four children—Maryam, who has been tipped to be his political successor; Hasan and Hussain, with the records showing they owned London real estate through offshore companies administrated by the firm.

“Nawaz Sharif does not own any company but having companies in the name of his children also raises questions,” claims Umar Cheema of the independent Center for Investigative Reporting in Pakistan. The CIRP is partnered with the Investigative Consortium of Independent Journalists, which spent months poring over the documents ahead of Sunday’s online release.

“There are more than 200 Pakistanis which our report has identified, and they include lawyers, lawmakers and some people from the judiciary,” he said.

But Sharif’s son Hussain told private broadcaster Geo that his family had done “nothing wrong.”

“Those apartments are ours and those offshore companies are also ours,” he said in comments aired by the channel Monday. “There is nothing wrong with it and I have never concealed them, nor do I need to do that. It is according to British law and laws of other countries that it is a legal way to avoid unnecessary tax via offshore companies.”

He left Pakistan in 1992, he added, and therefore is not resident, adding Pakistani tax law “says that if you are not staying in Pakistan for more than 138 days, then you are not required to declare your assets.”

Regarding Khan’s call for the National Accountability Bureau (NAB) to investigate, he said “we voluntarily present ourselves before it or any other judicial and investigative institution in Pakistan.” And he issued one final dig at Khan, calling on him to provide “proof that the Prime Minister has not declared his assets.”

“If he is successful in that then we are ready to accept our fault and undergo punishment,” he said.

A spokesman for Sharif family late Monday responded to the media reports, saying “Panama leaks and ICIJ have made no allegations of wrongdoing against Sharif family.”

“None of the corporations mentioned are owned or run by Mr. Nawaz Sharif, the prime minister of Pakistan,” the spokesman said in a statement, which was shared by Maryam on her Twitter account. The statement said Maryam Nawaz “is merely a trustee of one of the corporations owned by Mr. Hussain Nawaz, which would only entitle her to distribute the assets to Mr. Hussain Nawaz’s family if required.”

As prime minister, Sharif has invited investment in Pakistan. But the latest revelations could raise uncomfortable questions about why his family has kept their wealth abroad. A report commissioned by Britain’s Department for International Development last year said Pakistan’s economy was facing an “existential crisis” stemming from its woeful tax collection rates and inability to finance itself.

Ali Nadir, a financial analyst, said the use of offshore companies was in many cases legitimate. But, he added: “I believe political and business leaders will be hard pressed to take the privacy defense given the worldwide move towards a better track of money, tax evasion, laundering and corruption. This may also start more locally focused probes as there are likely to be disclosure issues.”

The Panama Papers have whipped a storm of controversy over off-shore wealth, ensnaring political leaders, sports figures and underworld members across the globe in a snowballing scandal.