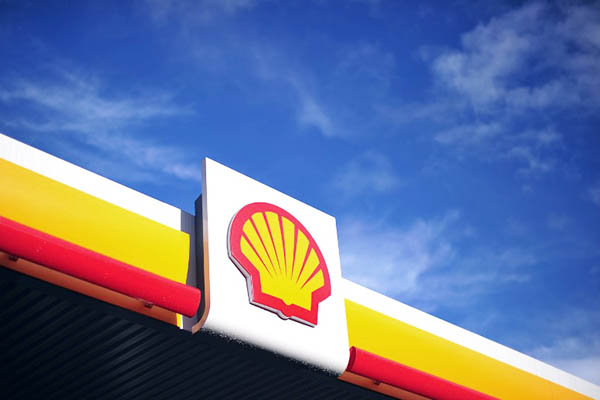 Energy giant was one of several foreign firms accused by Indian authorities of underpricing shares.

The Bombay High Court ruled in favor of Shell, whose Indian unit had been accused of underpricing shares issued to its parent firm by about $3 billion. The company had challenged a demand by India authorities for tax on the interest that would have been earned.

The judges on Tuesday quashed the income tax department order, a move Shell welcomed. “This is a positive outcome which should provide a further boost to the government initiatives to improve the investment climate,” the company said in a statement.

The high tax claim was one in a series ordered by Indian authorities on foreign firms including HSBC, IBM and Nokia. A court ruled in October in favor of British mobile giant Vodafone, which had been engaged in a $490-million tax battle with Indian authorities after they accused the company of also underpricing its shares.

Foreign companies allege that Indian tax laws are sometimes applied in an uneven and capricious manner, making it difficult to do business in the country.

Vikram Dhawan, Director of Equities at Equentis Capital, described the ruling in the Shell case as “a very positive development,” which showed India “is walking the talk of being friendly and fair to businesses.” But he said the government now had to remove ambiguity around inward capital rules in India “if more of such suits that hurt investor sentiment are to be avoided.”

So-called transfer pricing—the value at which companies trade assets between units in different countries—has become a major legal issue in India and in other countries. Tax authorities often contend that companies set the prices for transferring assets for their own gain. Legally, prices for cross-border transfer of assets are supposed to be set as if the transactions were carried out with separate companies.

Uncertainty about India’s regulatory climate has dampened foreign investment at a time when the country urgently needs it to upgrade dilapidated infrastructure and spur economic growth.