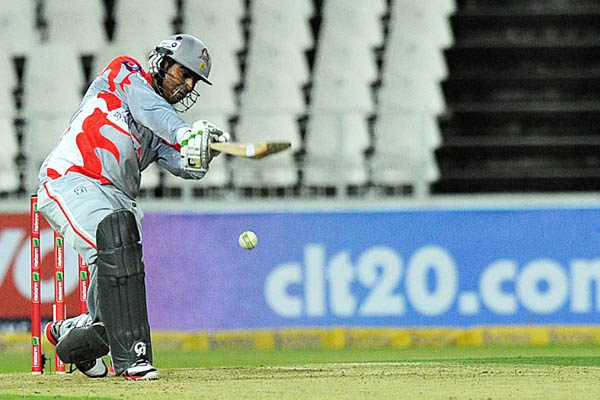 PCB statement claims there was ‘insufficient evidence’ to support the allegations.

The Sialkot Stallions, led by former national captain Shoaib Malik, had been accused of fixing a recent match against the Karachi Dolphins. The case was investigated by a three-man team from the Pakistan Cricket Board (PCB), which submitted its report on Friday.

A PCB statement said that there was “insufficient evidence to support the allegations of unfair play.” It added: “In case of new evidence the matter should be re-examined.”

The allegations were raised by former Pakistan batsman and cricket commentator Basit Ali following the Faysal Bank T20 Cup match in Rawalpindi on Feb. 11, in which Sialkot were bowled out for 91 and lost by six wickets. Sialkot had already qualified for the semi-final stages of the high-profile competition while the Karachi outfit had been ousted.

The PCB statement said the investigation had included hearings with Basit, players from Sialkot, the team’s staff and match officials. Basit openly criticized the match in television commentary, which led to a protest by Sialkot players.

It is not the first time Sialkot have been accused—Malik was banned for one Test and fined 75 percent of his match fee after admitting to deliberately throwing a match in the first edition of the national Twenty20 in 2005.

Match fixing has long haunted Pakistan cricket. Former captain Salim Malik and paceman Ata-ur-Rehman were banned for life after a match fixing inquiry in 2000. Australian players Shane Warne, Mark Waugh and Tim May alleged Malik, then Pakistan captain, offered them bribes to underperform during their tour of Pakistan in 1995.

Former captains Wasim Akram, Waqar Younis, Saeed Anwar and Inzamam-ul-Haq were among six players fined by the same inquiry in 2000. Three Pakistani players—Salman Butt, Mohammad Asif and Mohammad Aamer—were banned for a minimum of five years on charges of spot-fixing during Pakistan’s tour of England in 2010. Pakistan leg-spinner Danish Kaneria is also serving a life ban for spot-fixing during a county match in England in 2009.