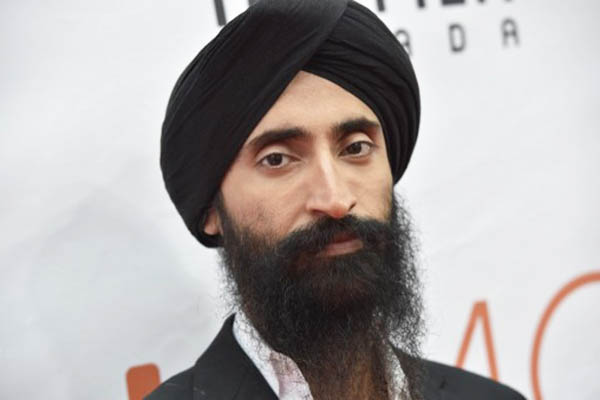 Waris Ahluwali was flying from Mexico City to New York when he was pulled aside for further checks.

A Sikh Indian-American actor and designer said Monday that he was barred from boarding an Aeromexico flight from Mexico City to New York because he refused to remove his turban.

“This morning in Mexico City I was told I could not board my @aeromexico flight to NYC because of my turban,” Waris Ahluwalia wrote in his Instagram account.

The 41-year-old bearded actor posted a picture of himself holding up his boarding pass and another in front of an Aeromexico customer service desk. The House of Waris chief was heading to New York’s fashion week. “Dear NYC fashion week. I may be a little late as @aeromexico won’t let me fly with a turban. Don’t start the show without me,” he added.

The Mexican airline issued a statement late Monday saying that it was obligated to follow “federal requirements in terms of security determined by the U.S. Transportation Security Administration to review passengers.” The airline said it “regrets the inconvenience that any passenger may perceive from the application of these procedures” and it vowed to transport all passengers regardless of their religious beliefs.

As an actor, Ahluwalia appeared in the Oscar-nominated film The Grand Budapest Hotel and the U.S. television series The Carrie Diaries. He also has modeled for clothier Gap.