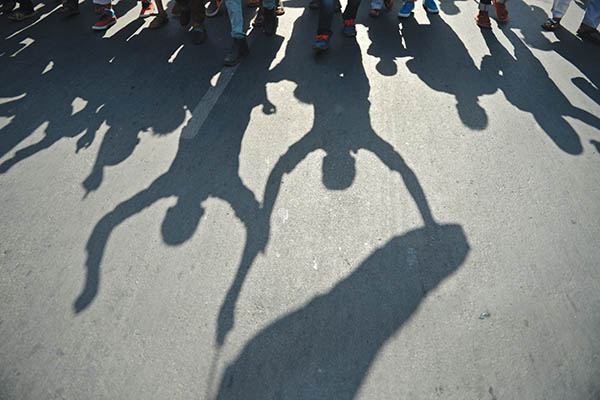 Four months since the killing of popular Hizbul Mujahideen commander Burhan Wani, India-administered Kashmir remains under siege with near-daily reports of fresh antigovernment protests and the repressive steps being taken by New Delhi in an attempt to tamp them down. In the first week of October alone, Indian security forces killed a 12-year-old boy, as New Delhi ordered the closure of a local newspaper for “inciting unrest.” At least 90 people, most of them young protesters, have been killed and over 12,000 others injured in clashes with Indian security forces. Thousands more have been arrested since the unrest began and regional capital Srinagar is under curfew again. Instead of trying to negotiate peace with the protesters, New Delhi still blames Islamabad for stoking the unrest. There is no proof that Islamabad is responsible for the current uprising; there is however sufficient evidence that Kashmiris feel oppressed in their own homeland. India keeps claiming Kashmir is an integral part of the country. About time it treats it accordingly.