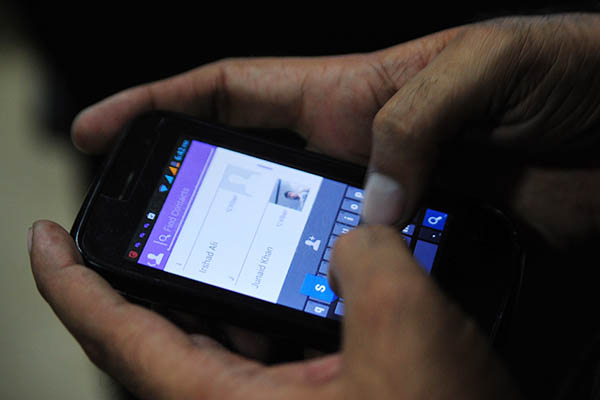 Sindh province will block access to online communication networks, including Skype and WhatsApp, for three months in a bid to curb terrorism, officials said on Thursday.

“We regret the inconvenience to the users but we are compelled to ban those networks for three months” in the province, said Sindh’s Information Minister Sharjeel Memon. He said the decision to block cyber networks including Skype, WhatsApp, Tango and Viber had been taken over security reasons, but refused to elaborate.

Security agencies have recently sought to crackdown on a relentless spate of targeted murders and extortions in Karachi, Pakistan’s largest city and financial hub. A local official said that the provincial government would request the Pakistan Telecommunications Authority (PTA), which is authorized to restrict Internet usage, to block the networks in Sindh for three months.

Last year Pakistan blocked access to YouTube after the video sharing website refused to take down a blasphemous film that had sparked furious protests across the Muslim world.

Another retarded step in a retarded country.