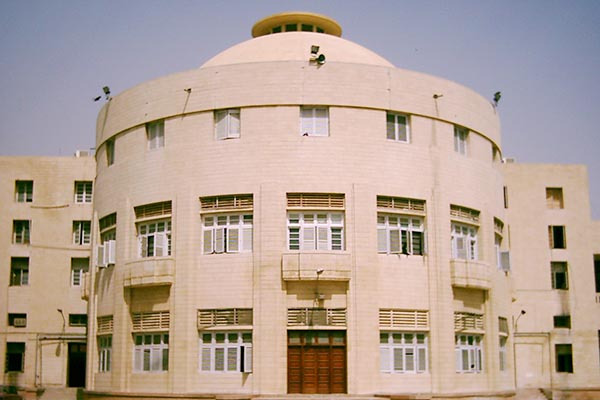 The cabinet of Sindh on Monday approved a draft bill to lift the decades-old ban on student unions, affirming the desire of provincial lawmakers to give students of the province a greater say in matters relevant to their interests.

According to daily Express Tribune, Murtaza Wahab, the law adviser to Sindh Chief Minister Syed Murad Ali Shah, presented The Sindh Students Union Bill, 2019, to the cabinet. The draft document outlines rules and regulations for student unions in the province, suggesting that every educational institution should have a union comprising seven to 11 students, who will be elected by the student body on an annual basis.

The draft bill, as outlined by local media, also states that student unions should work for the social and academic welfare of students; ensure that the rights of students are adequately represented; and organize extracurricular events for the student body. The bill also urges unions to strengthen the relationship between students and their institutions; and assist institutions in maintaining discipline and ensuring that faculty is respected.

The proposed bill also bars members of the student unions from participating in any political activities; a clause that the cabinet did not agree with. The Pakistan Peoples Party-led government said that as most college students were over 18 and legally allowed to vote, it was not appropriate to prevent them from taking part in political activities.

Following its approval by the cabinet, the draft bill will now be placed before the Sindh Assembly. The chief minister said it should be sent to the Standing Committee on Law for further deliberation at that stage. He also urged the law adviser to seek input from relevant stakeholders such as educationists and political scientists to create a law that would allow students to flourish.