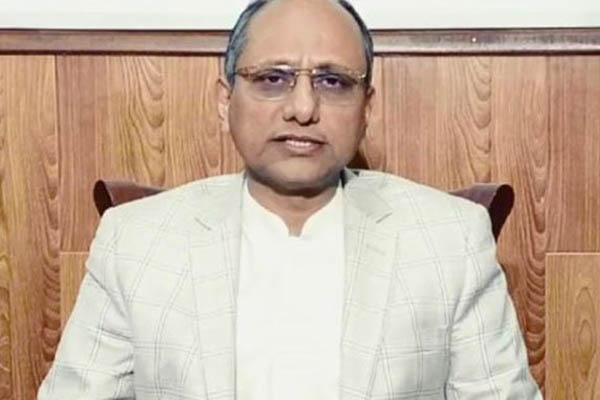 Educational institutions in Sindh province may not reopen for another six months, provincial education minister Saeed Ghani said on Tuesday, adding that authorities were currently developing a new online curriculum for the interim.

Addressing a press conference in Karachi, Ghani said the government would not risk children’s lives by sending them to school while the pandemic was underway and cases of the coronavirus were continuing to spike daily. To a question, he clarified that schools in the province would not reopen on June 1, as earlier notified, adding that a new reopening date would be notified later.

The minister said the coronavirus outbreak must prompt changes to everyone’s lifestyles to curb its spread. “We cannot keep schools closed indefinitely,” he said, adding that to ensure children’s education was not neglected, the government was working on developing an online curriculum, among other measures, to ensure some degree of learning would continue.

Last week, a National Coordination Committee decided to gradually ease restrictions from May 9, allowing retailers and small markets to resume business, while also permitting all industries related to the construction sector to reopen. However, it decided to maintain a ban on public transport, while Education Minister Shafqat Mehmood announced that schools across the country would now remain shut until July 15.

According to Mehmood, the government has decided to allow students to be promoted to the next grade on the basis of their previous results. He claimed this would also be allowed for matriculation and intermediate students, which has prompted some concerns, as rules dictate no one can be promoted without sitting for a final examination.

“Shafqat Mehmood himself is saying there are some hurdles in promoting students of matriculation and intermediate,” he said. “We don’t want the students to face any legal trouble later,” he added.

He said that the government had decided to promote students of grades 1 through 8 without any final exams, but admitted there were concerns in enforcing this decision as well. “For children to be promoted, their previous performance would have to be evaluated. If someone has not cleared a particular subject, they would need to sit an exam for that subject later,” he said.

According to Ghani, the Sindh government has formed a committee to iron out all pending issues.