Home Scope Skeptical of the U.S. GPS System, Pakistan to Use China’s

Skeptical of the U.S. GPS System, Pakistan to Use China’s 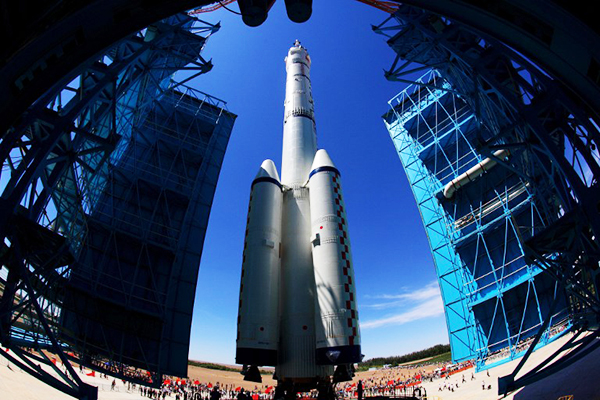 Network in Pakistan to cost ‘tens of millions of dollars.’

Pakistan is set to become the fifth Asian country to use China’s domestic satellite navigation system, launched as a rival to the U.S. global positioning system, a report said Saturday.

China’s Beidou, or Compass, system started providing services to civilians in the region in December and is expected to provide global coverage by 2020. It also has military applications.

Thailand, China, Laos, and Brunei already use the Chinese system, which currently consists of 16 operational satellites, with 30 more due to join the system, according to English-language China Daily. Huang Lei, international business director of BDStar Navigation, which promotes Beidou, told the newspaper the company would build a network of stations in Pakistan to enhance the location accuracy of Beidou. He said building the network would cost tens of millions of dollars.

American website Defensenews.com reported earlier this month that Pakistani military experts were in favor of using the Chinese system, even though the availability of the signal could not be guaranteed in case of conflict. But according to one of them, Pakistan cannot place its trust in the United States.

“Pakistan’s armed forces cannot rely on U.S. GPS because of its questionable availability during a conflict that has overtones of nuclear escalation,” former Pakistan Air Force pilot Kaiser Tufail told the website.

Chinese Premier Li Keqiang travels next week to Pakistan, a long time ally, after a visit to India.

What is the ‘Mother of All Bombs’?