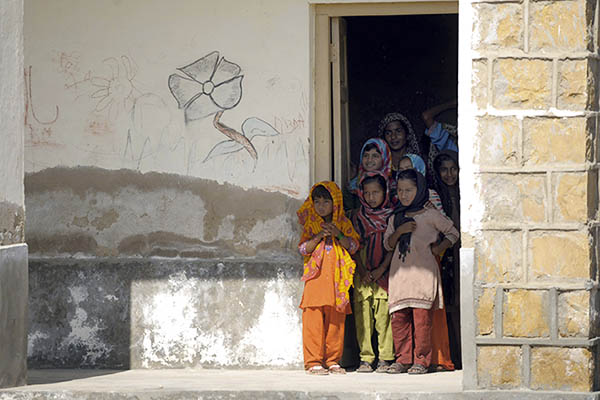 Where is the money going?

Even as the Pakistan Peoples Party (PPP) hits the streets against the ruling Pakistan Muslim League (Nawaz)’s failure to achieve its promised power generation targets, its own government in Sindh province has yet to move past the governance inertia of former chief minister Qaim Ali Shah. A recent report has found that there is zero “utilization of funds in 346 education and health schemes in Sindh,” prompting lender World Bank to question where its money is going.

It is possible that Sindh is still in the throes of correcting the excesses of its previous education and health ministers and lacks necessary manpower due to fraudulent inductees being hauled up in court. Regardless, the provincial allocation of Rs. 13 billion for education remains unutilized and there is little information on where the funds have gone. Chief Minister Murad Ali Shah is bravely coping with the post-Qaim Ali Shah situation, highlighting defalcations in Karachi while overshadowing the Sindh of small cities where education and health are of crucial importance. He has just shut down the veritable industry of cheating in exams in Karachi before the media could dismiss the problem as insoluble “because India is doing it.”

Sindh has 396 development schemes involving construction of schools and colleges after the shipwreck of the old system of getting the feudal lords to provide schoolrooms in return for employment for their servants as teachers. Ominously, Rs. 340 million have been “released” without any evidence of being utilized on ground. One fears that this money has already disappeared into the pockets of politicians and bureaucracy working in tandem. According to another newspaper report, “Rs. 650 million for the establishment of preschool education in all divisions of Sindh were released, but there is zero utilization of funds on these schemes.” The effect of what is being allowed to happen to education and health infrastructure in Sindh will appear in the coming years and the Sindhi politicians will have to answer for it.