Home Scope Smoking Them Out 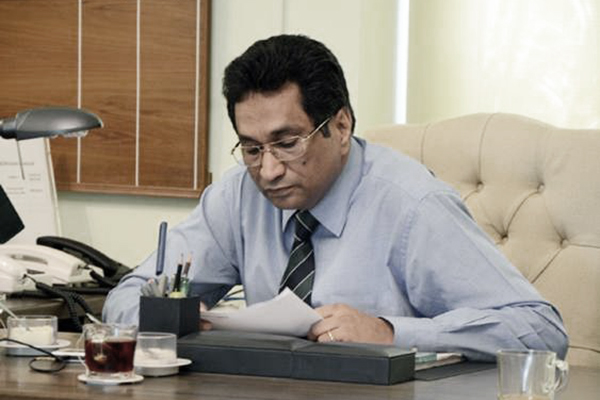 The illicit cigarette trade in Pakistan is roaring business and costs the country billions in lost taxes annually. We recently spoke with Ijaz Shah, director-general of the Federal Board of Revenue’s intelligence and investigation wing, about this. Excerpts:

How big a problem is the illicit cigarette trade?

How much does the legitimate cigarette business contribute to the economy?

Estimated government revenues from this are around Rs. 76 billion per annum. This figure will increase if the illicit cigarette trade is successfully curbed.

What are the challenges in curbing this illicit trade?

The biggest issues we face are Pakistan’s undocumented economy and its porous border with Afghanistan through which the majority of smuggling takes place.

Where are the illicit cigarettes manufactured?

Some 85 percent of the illicit cigarettes are manufactured locally. The rest are mostly from South Korea and smuggled into Pakistan through Afghanistan.

What sort of public-awareness campaigns has the FBR launched in aid of its efforts against the illicit cigarette trade?

We have taken out newspaper advertisements and posted warnings at retail outlets. These inform the public that any retailer involved in the illicit cigarette trade can be imprisoned or fined. We also have a toll-free helpline, 0800 77377, which people can use to report illegal activities. We are constantly on the lookout for outlets engaging in the illicit trade and regularly conduct raids. Lahore’s Paan Mandi is one of the biggest wholesale markets for illicit cigarettes. We recently conducted a raid there and confiscated about 1.5 million cigarette sticks, which is a big success.

Is the FBR adequately equipped to fight the illicit cigarette trade?

Honestly speaking, we have a limited workforce and are not adequately equipped. However, we try our best to use human and material resources to counter smuggling.

Is there a nexus between terrorism and illicit cigarettes?

To be honest, this question does not really apply to the FBR and should be addressed to law enforcement agencies. We are not aware of any specific link.