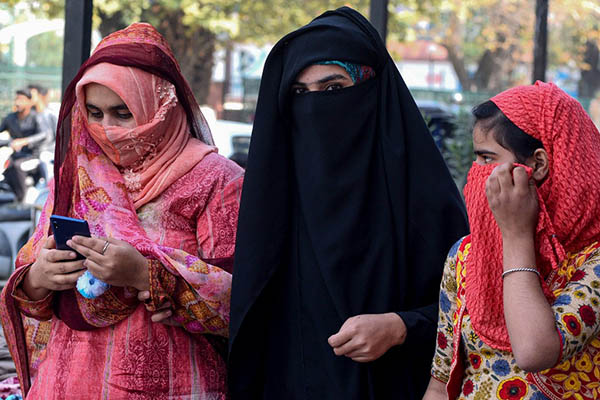 On Aug. 5, India scrapped the special autonomy of the disputed Jammu and Kashmir region and imposed a communications blockade that largely remains in place. Over the past four months, landlines have been restored and postpaid mobile connections are operational once more, but internet access remains restricted and prepaid connections have only now regained incoming SMSes.

According to news agency AFP, officials in Delhi confirmed that millions in India-held Kashmir would be able to receive text messages from Wednesday—though they will still be unable to send any texts. It said the move was being taken as residents were facing great difficulty in availing online services and paying bills digitally. Kashmiris have said they have started calling relatives or friends outside the valley to help them make purchases or pay their bills, the news agency added.

There has been sustained outrage against India’s actions in Kashmir, with Pakistan Prime Minister Imran Khan repeatedly urging the global community to address the plight of Kashmiris living under the virtual curfew imposed by Indian forces in the restive region. While reports from the region remain sporadic—New Delhi is still restricting access—independent reports have alleged serious human rights abuses from the security forces deployed there.