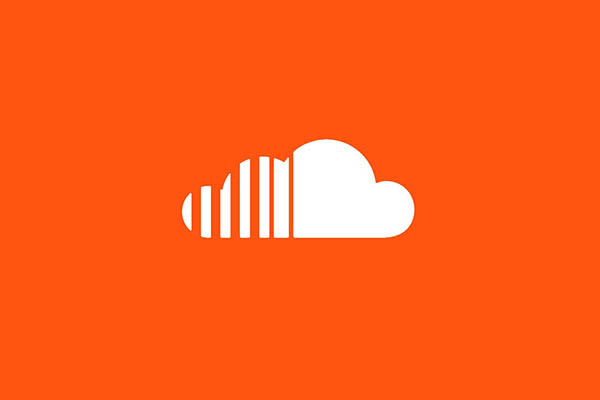 SoundCloud, the sound file platform that been a favorite for up-and-coming artists seeking to promote themselves, on Tuesday announced a subscription service as the site increasingly goes professional.

The Berlin-based company said that the new SoundCloud Go, initially available only in the United States, would offer unlimited listening without advertisements and allow subscribers to save music to listen when offline.

SoundCloud, in contrast to leading streaming sites such as Spotify, focuses on content uploaded by artists and is often used by aspiring musicians to share samples of their work. But SoundCloud, which says it has 175 million listeners, has increasingly been embraced by established artists such as rap superstar Kanye West and electronic duo Major Lazer who use the site to release free tracks and mixes.

SoundCloud said its subscription service was part of its effort to create a better payment model for artists, who often complain that streaming sites provide paltry compensation. “SoundCloud Go represents our vision of the future of music streaming: a platform for creators to collaborate on; for fans to discover the latest tracks, enjoy legendary music and connect with their favorite artists; and for our unique creative community to have the opportunity to be paid for their work,” Alexander Ljung, the company’s founder and chief executive, said in a statement.

SoundCloud Go will cost $9.99 a month on Google’s Android system and $12.99 a month on Apple’s iOS. New subscribers will have a one-month free trial and the service will also offer a discount to users who pay for existing premium packages aimed at creators.

Ahead of the launch of the subscription service, SoundCloud reached agreements with the three major music conglomerates as well as Merlin, which represents independent labels. The arrangements will ensure payments to signed artists for streams of their music over SoundCloud.

Music labels have generally embraced streaming but have been more critical of user-uploaded sites, such as YouTube, due to concerns about royalties.