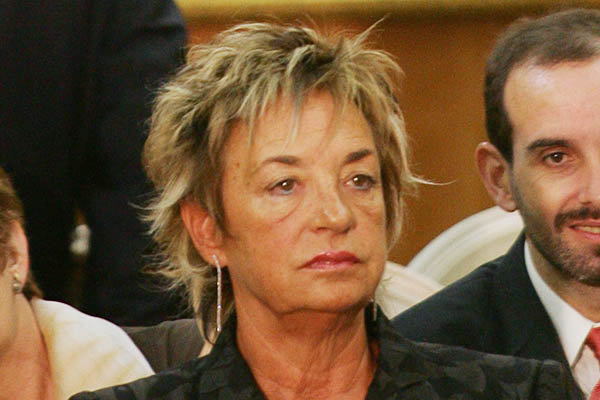 The cofounder of global fashion brand Zara and the richest woman in Spain, Rosalia Mera, has died at the age of 69 after suffering a stroke while on holiday in the Balearic island of Menorca.

Mera was transferred to the private San Rafael hospital in Coruna, northern Spain, where she died Thursday evening, a hospital source said. She had been on holiday in Menorca with her daughter Sandra.

Listed by Forbes this year as the world’s 195th richest billionaire with a fortune of $6.1 billion, the highest-placed among Spanish women, she was also described as the richest self-made woman in the world.

Mera dropped out of school at 11 and started work as a seamstress at 13 before going on to found the Inditex textile giant alongside her husband Amancio Ortega, whom she later divorced. Ortega is listed by Forbes as the world’s third-richest man with $57 billion.

“The group wishes to send its sincere condolences to her loved ones and friends at this extremely difficult time, after the loss of a person who contributed so much to the origins and development of the company,” it said.

Besides Zara, the Inditex group owns a number of successful international brands including Massimo Dutti and Pull and Bear.

Mera had left the Inditex board in 2004 but kept a 5.05 percent stake in the firm, according to conservative Spanish daily ABC. She also held 30.6 percent of hotel chain Room Mate, it said.