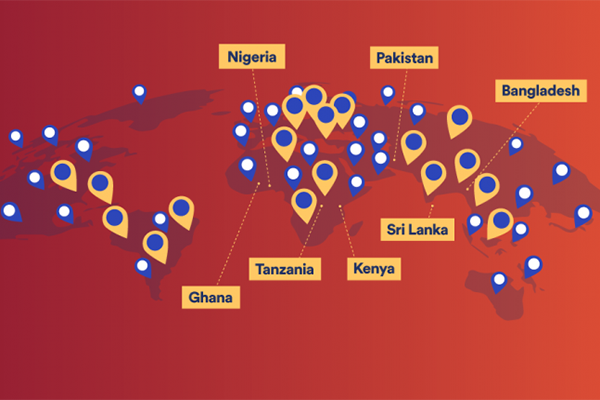 Music streaming service Spotify on Monday announced it was expanding its offerings “in the next few days” to 85 new markets, including Pakistan, making the popular website available to over a billion people globally.

Currently available in 93 countries with 345 million monthly active users, Spotify said that after its expansion it would be available in 178 countries across Asia, Africa, the Caribbean, Europe and Latin America.

During its Stream On virtual event, Spotify Chief Premium Business Officer Alex Norstrom noted that the majority of the new markets already had access to the internet. “Some of the places we’re going like Bangladesh, Pakistan and Nigeria, have the fastest growing internet populations in the world,” he said.

The streaming service said it would offer free, ad-supported and premium plans in all its new markets, adding that at launch it would offer its full global catalog. “The company will continuously work with local rights holders and partners to expand its catalog to include more local offerings,” it added.

Spotify also intends to offer its full podcast catalog to new regions, noting that in countries with rights restrictions, it would work closely with local partners to add more podcasts.

The music streamer also launched a new subscription service, Spotify HiFi, which would allow premium subscribers in select markets to upgrade the sound quality of their songs to “lossless” CD-quality music.

Spotify’s expansion follows a sharp rise in paid subscribers during the coronavirus pandemic, hitting 155 million subscribers for its premium service.