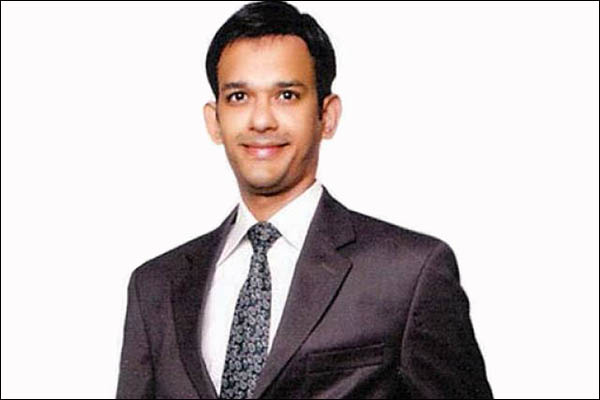 Indian national Hamid Nehal Ansari was sentenced to three years imprisonment on espionage charges by a military court in Pakistan last week, raising questions over whether the accused was merely a jilted lover or a spy for the neighboring nation.

Ansari, believed to be in his early 30s, entered Pakistan illegally via Afghanistan in 2012. Shortly after his arrival, he was taken into custody and went “missing” in November of that year. The secretive nature of Pakistan’s spy agencies prevented this news from going public for three years, which has proven a mixed blessing for his parents back home who were unsure whether their son was still alive after hearing nothing about him during that time.

In March 2014, local journalist Zeenat Shahzadi—who had been investigating Hamid’s case and obtained power of attorney from his family in 2013—filed an application to the Supreme Court of Pakistan’s Human Rights Cell on behalf of Fauzia Ansari, Hamid’s mother. The application was accepted and forwarded to the Commission of Inquiry on Enforced Disappearances. In the statement, Ansari pleaded: “I am a teacher and my husband Mr. Nehal Ahmed Ansari, is an officer in bank. Our son, Hamid Nehal Ansari, is an Engineer and MBA in operation.” She went on say that her son had been teaching at a management college in Mumbai but had been dissatisfied with the job and had sought a career in the aviation sector.

“[In pursuit of his goals] He also applied for such a job and proceeded to Kabul for interview on 04/11/2012. He traveled to Kabul on a tourist visa for a period of three months. He was in contact with us by telephone via an Afghan mobile number until 10/11/2012, and was expected to back around 15/11/2012. However, he didn’t return by then and also became inaccessible on phone,” she added.

In April, the commission directed the Khyber-Pakhtunkhwa government to form a joint investigation team to investigate Ansari’s whereabouts. Last month, the defense ministry informed the Peshawar High Court that Ansari was in the custody of the Pakistan Army and would be tried in a military court. Subsequently, he was sentenced to three years’ imprisonment for espionage. Under Pakistan’s Army Act, Ansari reserves the right to appeal.

Shahzadi, who fought for information on his whereabouts, meanwhile, has been “missing” since August 2015. Her family believes she was “disappeared” for daring to fight Hamid’s case.

A senior police official, who was part of the operation that led to Ansari’s arrest, said the accused had been taken into custody in Kohat on Nov. 14, 2012. “An Intelligence Bureau official asked for a police squad to arrest a suspect. The force was given and took a suspect named ‘Hamza’ into their custody. He was then handed over to the intelligence official for further investigation,” the official added on condition of anonymity.

Despite the military’s assertion that Hamid forged a Pakistani identity to spy on the country’s assets, his mother says it was merely a case of young love gone wrong. According to Ansari, her son befriended a Pakistani girl on Facebook and entered Pakistan in an attempt to meet her when she stopped responding to his messages.

“All we wanted was confirmation of the safety of our national,” said an Islamabad-based Indian diplomat on condition of anonymity, as he is not authorized to speak to media. “He is no longer a missing person, and after fulfilling legal obligations he will be free,” he said, adding that the debate over whether or not he was a lover or spy were no longer relevant.