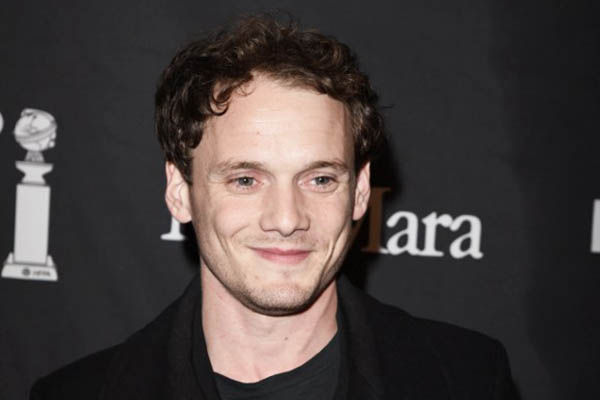 The 27-year-old actor was pinned against a security fence after his car rolled backwards down his driveway.

Anton Yelchin, a rising young actor who starred as Chekov in the new Star Trek franchise, was killed early Sunday in a freak car accident, his publicist said. He was 27.

“The news is so sad and true,” Jennifer Allen said in a statement. Yelchin “was killed in a fatal traffic collision early this morning,” she added. “His family requests you respect their privacy.”

The accident took place in the driveway of Yelchin’s San Fernando Valley home around 1:10 a.m., when he was preparing to meet friends for a rehearsal and momentarily left his car, Los Angeles Police Department spokeswoman Jenny Hauser said. The car “rolled backward down his steep driveway, pinning him against a brick mailbox pillar and security fence,” she said.

After he failed to show up, his friends found him dead by the car, she added, saying it was unclear how long after the accident they arrived.

Born in Russia, Yelchin moved to the United States when he was six months old with his parents, star figure skaters with the Leningrad Ice Ballet.

“I tried ice-skating and wasn’t very good at it,” he told the Daily Beast in 2011, saying that a friend of his parents urged them to enroll him in acting classes. He made his film debut at age nine in A Man Is Mostly Water, and went on to win roles in television dramas and films.

His breakout performance came in the 2006 crime thriller Alpha Dog, and his movie credits include J.J Abrams’s Star Trek, Star Trek into Darkness and Star Trek Beyond, which is set for release next month.

He starred most recently in last year’s critically acclaimed thriller Green Room. He was also a member of the band HammerHeads.

Yelchin’s fellow actor John Cho, who also starred in the new Star Trek series, was among those to pay tribute to him on Twitter. “I loved Anton Yelchin so much,” he wrote. “He was a true artist—curious, beautiful, courageous. He was a great pal and a great son. I’m in ruins.”