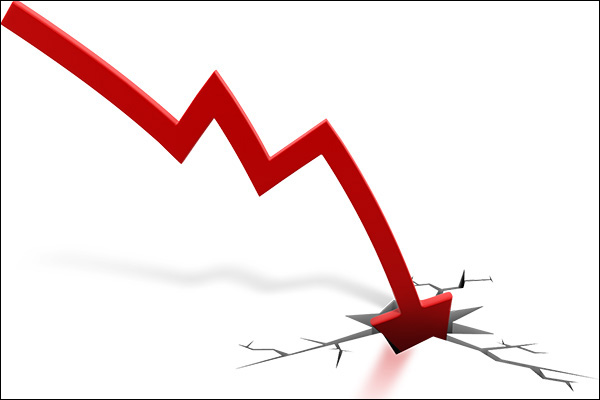 The State Bank of Pakistan on Saturday slashed the basic interest rates by one percent to a 10-year low on the back of improving economic indicators.

Addressing a press conference in Karachi, the governor of the central bank, Ashraf Mehmood Wathra, said the discount rate was being lowered by one percent to 8.5 percent. “Central board of directors has decided to reduce the SBP policy rate by 100 basis points from 9.5 percent to 8.5 percent effective from Jan. 26, 2015,” he said.

The central bank also revised its inflation rates projection for the current fiscal year from 4.5 to 5.5 percent, compared to an earlier target of 8 percent.

Reduction in inflation rates was the result of a staggering drop in the global oil and other commodities prices. “Given the reduction in domestic oil prices and its second round impact, such as on transport services, inflation is likely to decrease further going forward,” Wahtra said.

Pakistan successfully completed the International Monetary Fund (IMF)’s 4th and 5th reviews, linked to a $6.6 billion loan program, in November leading to the release of $1.1 billion in December. The Washington-based lender granted the extended fund facility to Pakistan in September 2013, on the condition that it carry out extensive economic reforms especially in the energy sector and tax system.