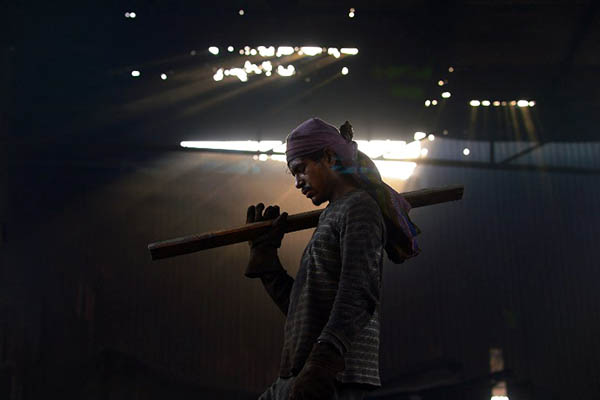 Pakistan can no longer afford to indulge the workers of its Steel Mills.

The Pakistan Steel Mills Workers Union in Karachi has announced its opposition to a government plan to lease out the country’s largest industrial holding to a private party for 30 years on the basis of profit-sharing. The deal includes a voluntary separation scheme (VSS) for about 5,000 employees who have currently gone months without salaries and pensions.

The union—with zero credibility—claims it can turn the Mills around if given a chance. It now wants to rescue a state undertaking that has been ruined over decades of mismanagement and corrupt practices including extractions by its employees with clout. The Mills owed Rs. 415 billion on Dec. 31, 2016. Pakistan could have saved itself from looming bankruptcy and a drain on its exchequer had a “populist” Supreme Court not shot down its privatization in 2006.

It all began with 20 factories called Pakistan Steel Mills in 1973 when Pakistan was in the grip of doing away with industry in the private sector. What persuaded the government to nationalize in the 1970s is mind-boggling because state sector economies all over the world at that juncture had already begun to post big losses.

The expected happened soon enough. Ruling parties started gouging money out of the Mills. The methodology was: appoint a party henchman as chairman and start raking in money to be laundered abroad. The Mills soon started making inroads into the state revenue and its employees became a liability. In 2015, it was shut down because it could no longer dole out salaries to its generously inducted employees. At the time, it owed Rs. 66 billion to National Bank of Pakistan and another Rs. 40 billion to Sui Northern Gas because it couldn’t pay its bills. Agitation politics in Pakistan will not allow the disposal of the Mills because its protesting employees promise to swell the ranks of street power all the brawling parties clearly favor.