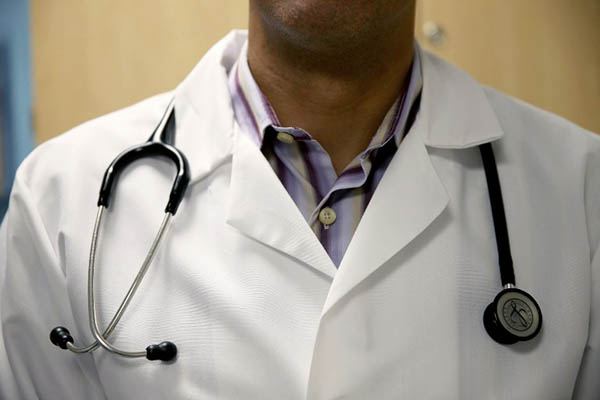 Healthcare professionals note that other countries ended their lockdowns once cases started to decrease, not increase like Pakistan

Healthcare professionals in Pakistan on Sunday once again urged the government to adopt stricter measures to curb the spread of the novel coronavirus, as the center continues with its plan to gradually ease movement restrictions in a bid to boost the country’s economy.

Addressing a press conference in Lahore, representatives of the Pakistan Islamic Medical Association, the Pakistan Academy of Family Physicians, the Pakistan Society of Gastroenterology, and the Young Doctors Association warned that the government did not have to capacity to handle a large influx of patients. “In case of increase in the number of corona patients, the system will not be able to take care to all of them,” said once healthcare professional. “The government has relaxed lockdown… we must prepare ourselves for the worst situation,” he added.

“Lockdown in other countries was relaxed when the number of cases was on the decline; in Pakistan, cases are increasing and any relaxation would result in rapid increase in number of patients,” another healthcare worker said. “The lockdown should continue till the cases slow down,” he said, adding that it was strange that the government had decided to ease movement restrictions after issuing standard operating procedures but was refusing to ensure their implementation.

Prime Minister Imran Khan, last week, said the government could not enforce the implementation of the guidelines issued, and it was up to the people to ensure they were followed.

“If the government decides to relax the lockdown with the provided SOPs, it should also take responsibility to implement them,” said one healthcare worker. “Leaving it to the citizens can hardly be expected to be a successful strategy,” he said, adding that it did not appear the government had devised any plans on how to deal with the expected surge of patients in the next few weeks.

The medical professionals also called for an awareness campaign to warn people about the dangers associated with the virus, as well as the precautions required to protect themselves from it. They advised citizens to stop worrying about any social stigma, highlighting that global health bodies had singled out lockdowns as the only effective preventive measure against the virus.

The medical professionals also said they had been demanding compensation for all virus victims, including doctors, paramedics and healthcare providers, to help overcome the threat. “We have been demanding personal protective equipment for our frontline soldiers. We demand shuhada package/support money for the families of those who have lost their lives while fighting and saving lives of patients,” they added.

Pakistan on Monday became the 19th most affected country with the coronavirus, as its confirmed cases of the disease climbed to 30,941. Nationwide, there have been 667 deaths from the virus and 8,212 people have recovered, leaving 22,062 active cases.