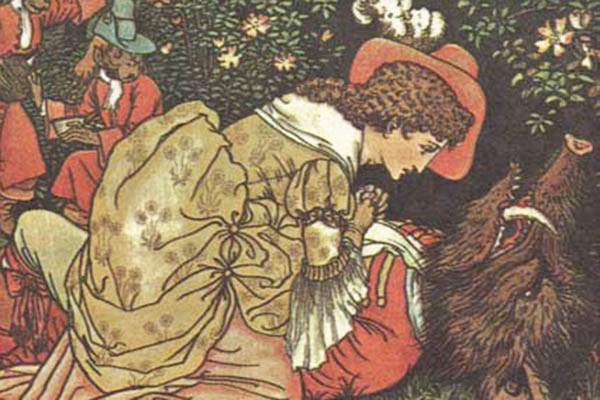 Folk tales have existed in oral tradition long before they were distributed through writing.

Fairy tales such as Beauty And The Beast are much older than previously thought and are actually thousands of years old, academics found in research published Wednesday.

Their analysis indicates that Beauty And The Beast and Rumpelstiltskin are around 4,000 years old while Jack And The Beanstalk can be traced back more than 5,000 years.

This backs up a theory put forward by one of the most famous fairy tale tellers in history, Wilhelm Grimm of the 19th century Brothers Grimm. “Although most scholars agree on a very old ancestry, this view is not without disagreement,” said Da Silva. “Our results support Grimm’s view and suggest that a substantial number of tales have existed in Indo-European oral traditions long before they were first written down.”

The pair even found that one tale, The Smith And The Devil, dated back 6,000 years to the Bronze Age.

The research appeared in the journal Royal Society Open Science.

Protesting for the Planet