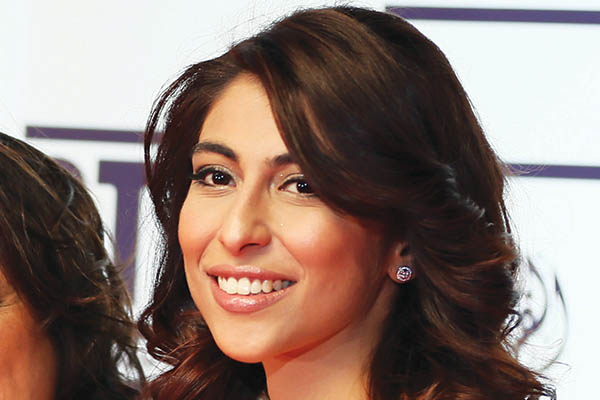 The Supreme Court of Pakistan on Monday admitted for hearing a plea by singer Meesha Shafi to determine whether her sexual harassment allegations against singer Ali Zafar should be reheard by the Punjab Ombudsperson for Protection of Harassment Against Women at the Workplace.

During proceedings, Shafi’s counsel Advocate Khawaja Ahmad Hosain argued that students at educational institutions were not employees, but any allegations of harassment by them were prosecuted before the ombudsperson. They said that the ombudsperson’s decision on her allegations was based on a provision in the contract between Sharif and JS Events and Production that required her to rehearse at Zafar’s studio and perform two songs with him.

The appeal contends that the rehearsal studio clearly falls within the definition of the workplace under The Protection against Harassment of Women at the Workplace Act, 2010.

In her original complaint—filed in 2018 under Section 8 of the 2010 Act—Shafi had contended that Zafar harassed her on multiple occasions, including an incident at the workplace where both of them were rehearsing for an event. On May 3, 2018, the ombudsperson’s office rejected her complaint, maintaining that the petitioner (Shafi) was not an employee and therefore not covered under the Act.

Shafi challenged the order before the Lahore High Court, which dismissed it on Oct. 11, 2019 and upheld the ombudsperson’s rejection.

Zafar has rejected Shafi’s allegations, and lodged a defamation suit against her for “leveling false allegations” and “damaging his reputation.” On Sept. 29, he filed an FIR against Shafi and eight others for posting defamatory content against him on their Twitter, Facebook and Instagram accounts.