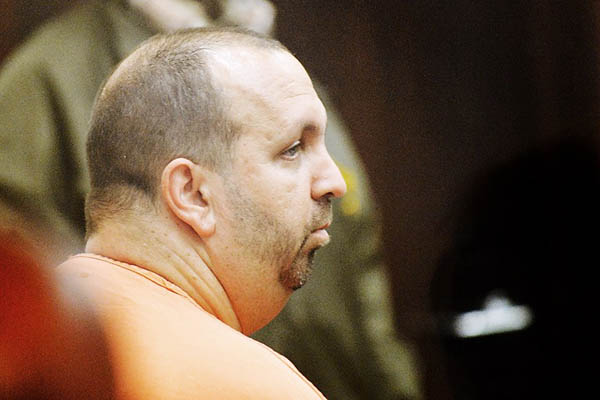 Craig Hicks has been indicted on charges of first-degree murder.

A grand jury has indicted a North Carolina man on charges of first-degree murder in the shooting deaths of three Muslim students, including a husband and wife, in the college town of Chapel Hill, police said Tuesday.

Craig Hicks, a 46-year-old espousing anti-religious views, was indicted for the murder last week of Chapel Hill residents Deah Shaddy Barakat, 23, and his wife Yusor Mohammad, 21, as well as her sister Razan Mohammad Abu-Salha, 19, of Raleigh.

Police said the attack might have been triggered by a long-running dispute between neighbors over parking, although they were not ruling out the possibility of a hate crime. A Facebook page believed to belong to Hicks showed dozens of anti-religious posts, including one calling himself an “anti-theist,” saying he has a “conscientious objection to religion,” and other memes denouncing Christianity, Mormonism and Islam.

Hicks, who turned himself in after the shooting outside the University of North Carolina, had been held without bond in the Durham County Jail.

Thousands gathered at a vigil last week on the UNC campus, mourning the victims whose killings rattled the tight-knit university town.