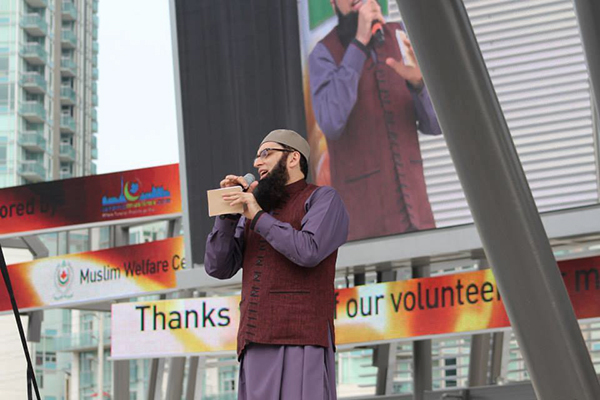 In a gratingly misogynistic recent video, Vital Signs singer turned born-again Muslim Junaid Jamshed launched into a rant about the ‘inferiority’ of women and suggested that the youngest wife of Islam’s Prophet was someone who made up stories for spousal attention. Facing outrage from the left and right—the Sunni Tehreek has filed a blasphemy complaint against him—Jamshed issued a tearful video apology from abroad pleading for mercy. This hasn’t placated other self-righteous “Muslims”: televangelist Aamir Liaquat has called Jamshed’s mother a “prostitute” and said his transgression is unforgivable. But Jamshed has found some support. “If [Jamshed] is a blasphemer, then I’m a terrorist,” tweeted Salman Ahmad, his old band mate. This latest blasphemy row follows the Nov. 25 convictions of four others, including actress Veena Malik, on similar charges.