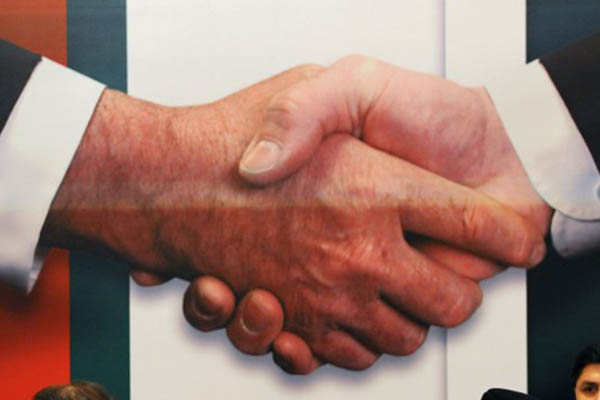 Militant group says meeting on Feb. 18 is being conducted at ‘formal invitation’ of Government of Pakistan

The Taliban said on Wednesday that its negotiators would meet U.S. envoys for talks this month in Islamabad, and also sit down with Prime Minister Imran Khan to discuss Afghanistan.

While Islamabad did not immediately confirm the talks, Washington said it had “noted” the announcement, which comes after weeks of meetings between the U.S. and Taliban officials. “We are not going to negotiate in public,” a U.S. State Department spokesperson told AFP, adding that the U.S. had not received a formal invitation to any talks. “This is the beginning of a long process which we continue to work through private diplomatic channels.”

The announcement comes as America’s chief negotiator tours the globe shoring up support for a peace process to end its longest war. Zalmay Khalilzad, a former ambassador to Afghanistan, held extensive talks with the militants last month in Qatar, where the Taliban have an office.

More talks are slated for later in February.

The Taliban’s statement said separate meetings would be held first on Feb. 18 in Islamabad “by the formal invitation of the Government of Pakistan.”

Talks in Doha would follow a week later on Feb. 25, the statement read.

Khalilzad is heading a large delegation on a tour of Belgium, Germany, Turkey, Qatar, Afghanistan and Pakistan to boost the peace process and bring all Afghan parties to the table. He has expressed cautious hope for a deal before Afghan presidential elections slated for July, but says the Taliban must come to the table with the Kabul government, which the insurgents consider a U.S. puppet.

President Ashraf Ghani—who has expressed frustration at being sidelined from recent talks—flew to Munich on Wednesday to attend an international security conference, his office said. The Taliban also announced a meeting with Prime Minister Khan in Islamabad for “comprehensive discussions” about bilateral affairs with Afghanistan.

News reports in Pakistan last month had suggested Islamabad was open to hosting the next round of talks with the insurgents.

In January, as he traveled the region building support for the peace process, Khalilzad met Khan in Pakistan—one of just three countries that recognized the Taliban regime before their ousting by U.S.-led forces in 2001.

Pakistan’s foreign ministry said in December that President Donald Trump, who is pushing to end the 17-year war in Afghanistan, wrote to Khan seeking Islamabad’s support for peace efforts. Ties between Washington and Islamabad have soured recently.

U.S. officials have repeatedly accused Pakistan of turning a blind eye to, or even collaborating with, the Afghan Taliban, which launch attacks in Afghanistan from alleged havens along the border between the two countries.