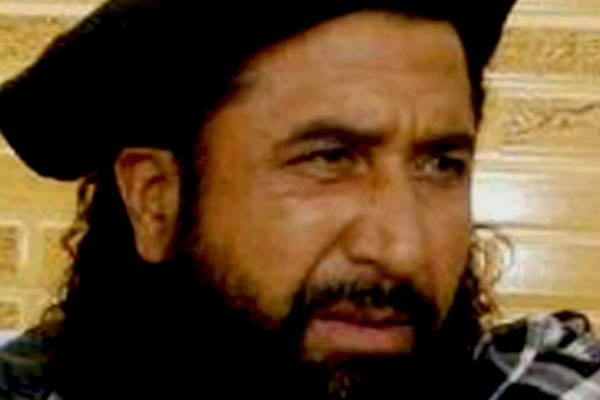 The Taliban have appointed a co-founder of the movement as the new head of their political office in Doha, where talks have been held since Monday with U.S. officials seeking to end 17 years of conflict in Afghanistan.

“The esteemed Mullah Abdul Ghani Baradar has been appointed … chief of the political office,” Taliban spokesman Zabihullah Mujahid said in a statement released late on Thursday. “This step has been taken to strengthen and properly handle the ongoing negotiations process with the United States,” he added.

The announcement comes as the insurgents said Thursday they had held four straight days of talks with U.S. officials in Doha. It was not immediately clear if the negotiations were ongoing Friday.

The duration of the talks, described as “unprecedented” by analysts, has raised hopes of an imminent agreement that could pave the way to peace talks. But Washington, which confirmed on Tuesday that talks were being held in Qatar between its envoy for Afghanistan Zalmay Khalilzad and representatives of the Taliban, has made no comment since.

Afghan officials, who have complained previously about being cut out of the talks, also warned that any agreement would need their endorsement.

Baradar, formerly a number two of the Islamist group, helped Mullah Omar, who died in 2013, to found the Taliban movement.

Arrested in Pakistan in 2010 in an operation then considered to have dealt a fatal blow to the movement, he was released last October after a first meeting in Doha—never confirmed by the United States—between the Taliban and Khalilzad.

Baradar was described as a “heavyweight” by Kabul-based military analyst Ateequllah Amarkhail, who noted that he also has influence over Mullah Muhammad Rasool, the leader of a Taliban breakaway faction.