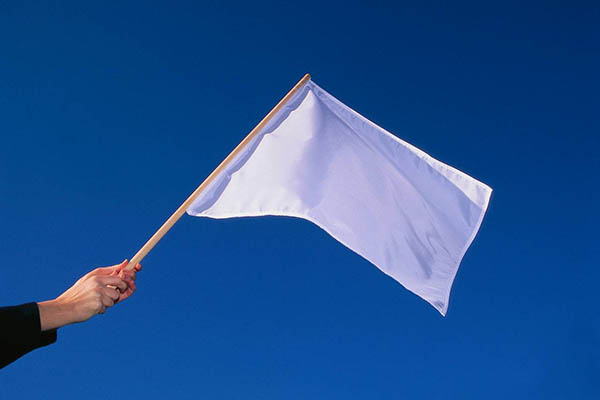 The base had three months worth of arms and ammunition, according to the Badakshan province police chief.

Taliban insurgents seized a police base in northern Afghanistan after more than 100 policemen surrendered, inflicting one of the heaviest blows to Afghan forces since the NATO combat mission ended in December.

“More than 100 policemen at the base fought for three days and had enough arms and munitions to continue fighting for three months,” said Badakhshan Police chief General Baba Jan. “But they surrendered after a deal with the Taliban. All the ammunition and equipment was seized by the insurgents.”

The deputy provincial governor Gul Mohammad Bedar said surrendering the base in the volatile district of Warduj marked “a big act of treason” that would be investigated by authorities.

The insurgents briefly detained the policemen before setting them free, with some openly accusing their commander of “betraying” them by striking a deal with the Taliban, Baba Jan said.

Taliban spokesman Zabihullah Mujahid said in a statement that the “policemen were released on the condition that they will not rejoin the Kabul government.”

The development lays bare the problem of mixed loyalties of some local forces, which are stretched on multiple fronts as the insurgents step up attacks despite a nascent peace process.

U.S.-led NATO forces ended their combat mission in Afghanistan in December, leaving local forces to battle the Taliban alone, but a 13,000-strong residual force remains for training and counter-terrorism operations. The Afghan government conducted its first face-to-face talks with Taliban cadres on July 7 in Murree, which were supervised by American and Chinese representatives.

Afghan officials said Friday they will meet Taliban insurgents next week for a second round of talks aimed at ending 13 years of war, pledging to press for a ceasefire in negotiations likely to be held in China.

But despite the willingness to engage in talks there has been no let-up in militant attacks, which are taking a heavy toll on civilians. A suicide bomber on Wednesday killed 19 people including women and children in a crowded market in the northern province of Faryab, as insurgents intensify their annual summer offensive launched in late April.