Tania Aidrus Resigns as Special Assistant to the P.M. 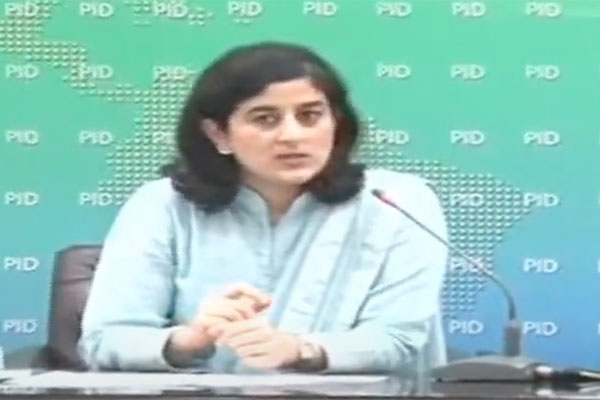 Tania Aidrus, the special assistant to the P.M. on Digital Pakistan, on Wednesday announced she had submitted her resignation “in the greater public interest” after her status as a dual national resulted in criticism of the federal government.

“Criticism levied toward the state as a consequence of my citizenship status is clouding the purpose of Digital Pakistan. In the greater public interest, I have submitted my resignation from the SAPM role. I will continue to serve my country and the P.M.’s vision to my best ability,” the former Google executive posted on Twitter with a copy of her resignation.

Addressed to Prime Minister Imran Khan, Aidrus’ resignation maintains that she “always was and shall be a Pakistani.” However, she added, recent public discourse was proving a distraction to her ability to execute her vision for a Digital Pakistan.

“I believe the recent discourse in the public sphere about my Canadian nationality, which is a consequence of my birth and not an acquisition of choice, is a distraction to my ability to execute on the long term vision for a Digital Pakistan,” she wrote. “It is unfortunate that a Pakistani’s desire to serve Pakistan is clouded by such issues,” she added.

Requesting the prime minister to accept her resignation, she said she would continue to “serve your vision and Pakistan through initiatives both in the private and public domain, where possible.”

The opposition, as well as several lawmakers, have questioned the authority of special assistants, claiming they are not answerable to the public.