Taxi Ride With a Matchmaker 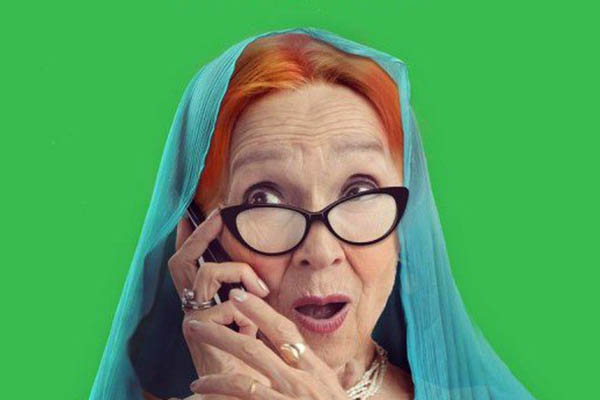 App-based taxi service Careem has launched an unusual add on, offering passengers the chance to share their ride with a marriage matchmaker.

Users in Pakistan woke on Wednesday to an unexpected notification from the Uber-like taxi hailing app popular in Muslim countries: Have a ‘rishta aunty’ accompany you during your ride.

Rishta aunties, as marriage matchmakers are known in South Asia, keep detailed records of eligible men and women—from education level and salary, to height, weight and even skin tone—and will set you up with your future spouse, for a fee. Usually portrayed in popular culture as bespectacled women with a clipboard of names and an ancient Nokia mobile, the aunties have had an update thanks to Careem.

The “rishta” service—which has only been rolled out for two days in two cities in Pakistan—quickly had the country’s vocal Twitterati on overdrive. “Careem is the halal Tinder now, except that there’s a rishta aunty who’ll do the swiping for you,” joked one Twitter user.

But many were speculating that it was just a marketing ploy by the taxi app service. “Driving with rishta aunty a success for @CareemPAK already, it’s 11:33 AM and half the marketers in my list are talking about it,” wrote one user on Twitter.

Careem Pakistan was quick to defend the move as a legitimate service. “We’d noticed that rishtas are a popular topic of discussion among our more senior users. So we’ve launched this service in order to help the younger people find a right match,” said Careem Pakistan’s head of public affairs Sibtain Naqvi, according to local media. “During the ride people can tell the aunty their preferences and the Aunty will later get in touch with them with a suitable rishta,” Naqvi added.

It’s not the first time that the taxi app has sought to diversify. In January the firm rolled out “Careem Doctor,” offering to bring a medical professional to your doorstep.