Ten of Prince’s Most Notable Records 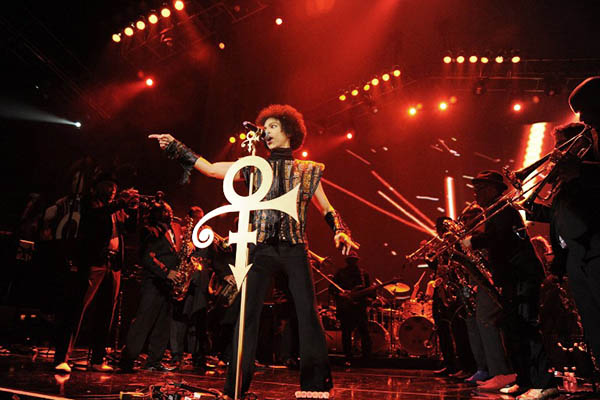 A sampling of the musician’s commercially released albums.

Prince produced dozens of commercially released albums over the course of his career, augmented by an extensive back catalog of work he kept in his vault at Paisley Park. Here are some of his landmark releases, in chronological order:

3) Dirty Mind. 1980. Featuring Prince in a thong on the cover, the record helped cement the singer’s ascent to pop superstardom.

4) 1999. 1982. The album’s title track would become an anthem for millennium parties the world over.

5) Purple Rain. 1984. The soundtrack album to a movie of the same name, the record would later be recognized as one of the greatest of all time.

7) Sign o’ the Times. 1987. A defining soundtrack to the 1980s, Prince demonstrated his musical scope with a swirling kaleidoscope of sounds.

8) Lovesexy. 1988. Prince sparked controversy by posing nude on the cover of the album, which includes the classic “Alphabet St.”