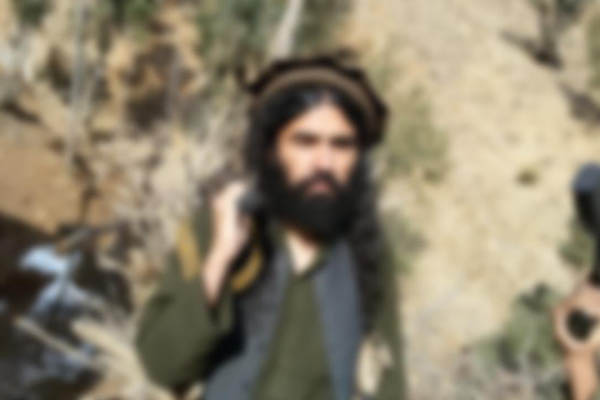 An image of Ihsanullah alias Ihsan Sanray provided by the ISPR

According to the military’s media wing, the Inter-Services Public Relations, the terrorists were shot dead during an intelligence-based operation in Ghariom, Shaktu, In a posting on Twitter, it said that Sanray had been wanted as the mastermind of “numerous terrorist activities.”

“More recently he was involved in [the] planning and execution of terrorist attacks in Shaktu area [that] led to martyrdom of several soldiers and officers, including, Lt. Nasir (Shaheed) and Capt. Sabih (Shaheed),” the ISPR added.

This is the second intelligence-based operation this month to have netted a terrorist commander. Last week, armed forces announced they had killed “terrorist mastermind” Waseem Zakeria and four of his accomplices during an IBO in North Waziristan.

According to an ISPR statement issued at the time, Zakeria masterminded 30 attacks, including the targeted killings of government officials and security forces personnel.