Home Lightbox The Burqa is Here to Stay

The Burqa is Here to Stay 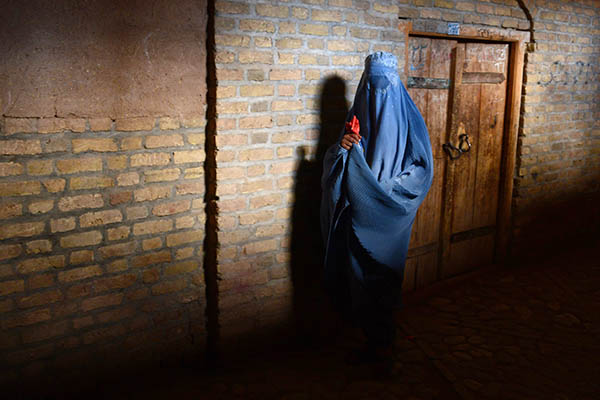 Despite a push-back in the West, no Muslim state will seriously consider a ban on the face veil.

In Morocco, officers are reportedly going around questioning women who wear the tent-like burqa, a veil that covers the entire body including the head and face. In Egypt, too, there is a move to ban the burqa because it hides even the gender identity of the person wearing it. In continental Europe the burqa already faces restrictions; in France and Belgium, even the niqab that only partially covers the face is prohibited, while Germany has asked Muslims not to wear it. The hijab, which covers the hair but leaves the face unobstructed, is not officially banned but has been shown to arouse racist hatred in the West.

Needless to say burqa isn’t going anywhere in the Muslim world. And if states try to ban it like Morocco, local Muslim populations will push back. Despite modern and conservative Muslim women living side-by-side, the former often remains under pressure to adopt the ‘pious’ dress. In Pakistan, the “tent” burqa thrives in the tribal areas and in adjacent Afghanistan, while a “modern” two-piece burqa is in partial vogue in the rest of the country.

There is no denying that a burqa can pose a security threat. In the past, terrorists have used it to hide the gender of their suicide-bombers. In 2007, the notorious head cleric of Islamabad’s Lal Masjid tried to escape a commando assault on its madrassa while clad in a burqa—provoking ridicule when he was discovered.

With rising gender parity in the workplace, more and more Pakistani women are opting to ditch the burqa because it not only hides their face and physique, but also immobilizes them. Yet, no workplace can openly place a ban on any employees wearing the burqa. Needless to say, the Council of Islamic Ideology in Islamabad, which advises the state on Islamic law and allows “light beating” of women by their husbands under Islam, will never budge on burqa.