Home Culture The Joy of Sport

The Joy of Sport 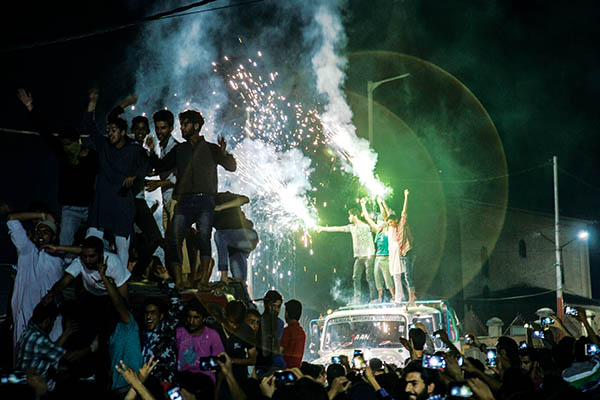 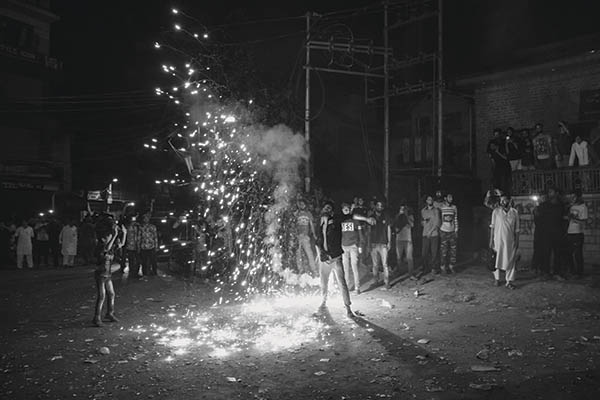 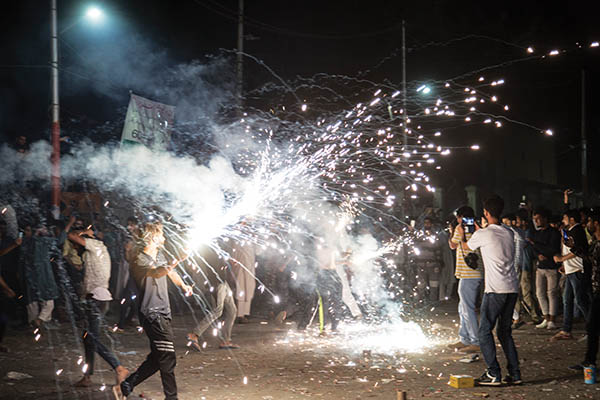 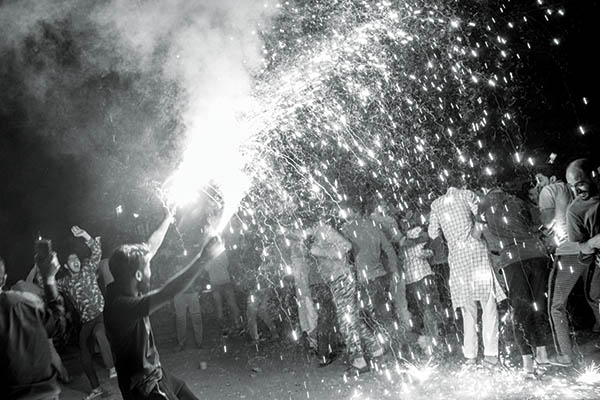 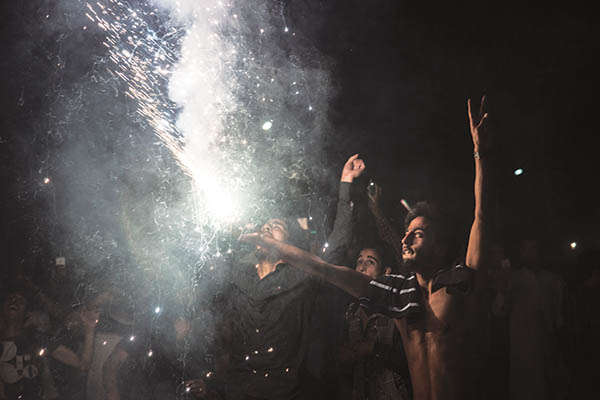 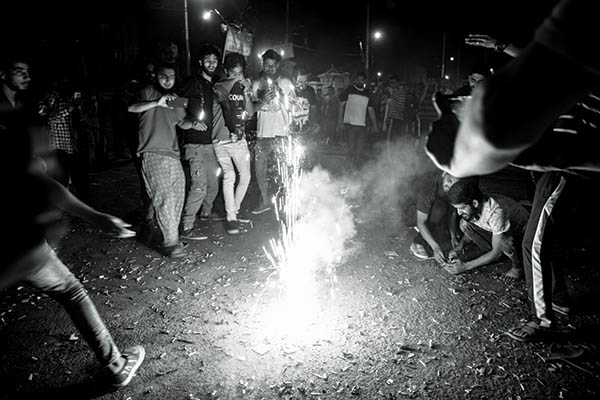 A respite from misery for the residents of India-administered Kashmir

On June 18, Pakistan defeated India by 180 runs with 19.3 overs to spare in a thrilling Champions Trophy final at The Oval in London. The unexpected win—Pakistan’s national squad had been effectively thrashed by the same Indian team in the tournament’s opener just two weeks earlier—sparked celebrations among Pakistanis the world over. Another part of the world that celebrated the fall of India’s 10th wicket? India-administered Kashmir.

Pakistan’s victory at the Champions Trophy, the national team’s first in eight years, prompted an outpouring of jubilation across the Kashmir Valley. Within minutes, the restive region’s youth came out on the streets with Pakistan’s flag held high. The joyous crowd set off firecrackers, beat drums, danced and distributed sweets. The scene in downtown Srinagar, which is the hub for ongoing anti-India protests, was that of a carnival. Hundreds of youth spent thousands on firecrackers to commemorate Pakistan’s win.

At many places, Pakistan’s national anthem was played and people refused to be cowed by Indian security forces. The celebratory mood came at a time when civilian killings had turned the Valley into a place of mourning. Pakistan’s victory, even if just for a few blissful moments, allowed Kashmiris to forget their daily miseries.