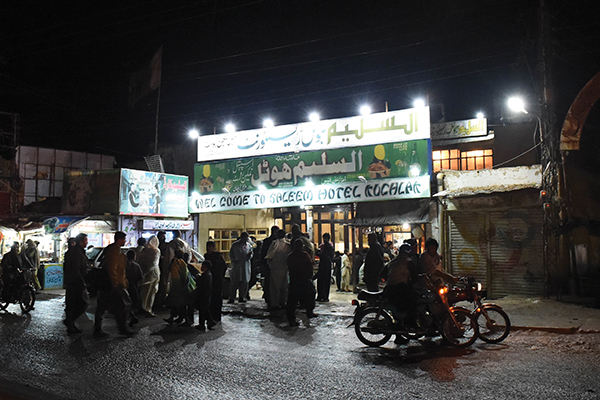 The day his father’s assassin was hanged, amid an unprecedented media blackout, Gov. Salmaan Taseer’s youngest son, Shehryar, tweeted that the execution “is a victory to Pakistan. NOT the Taseer family. The safe return of my brother is the only victory my family wants.” On the evening of March 8, the Taseer family—and Pakistan—finally won. Shahbaz Taseer, kidnapped from Lahore on Aug. 26, 2011, was rescued by law enforcement agencies near Saleem Hotel in Balochistan province’s small town of Kuchlak. The Army’s public-relations wing tweeted pictures of him from Quetta and said Shahbaz had “full protection” and is “hale and hearty.” The following afternoon, intelligence officials flew him to Lahore on a charter flight and reunited him with his mother, wife, and siblings. Shahbaz didn’t set out to become a hero, but his ordeal is nothing short of heroic. His return is the feel-good news that Pakistan desperately prayed for and needed. Though the night was long and dark, the son has come out. Welcome home, Shahbaz.

Who is Aasia Bibi?