The Plight of Indian Muslims 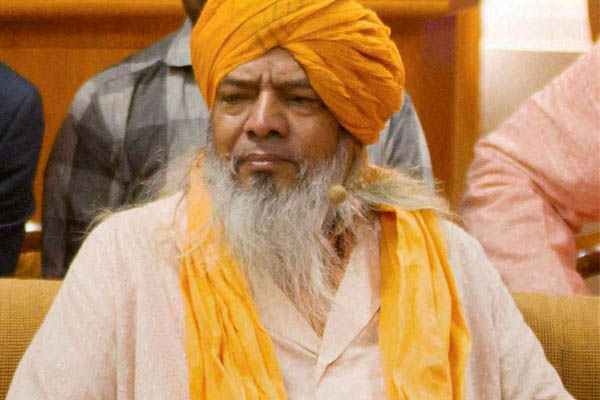 To ensure their safety, Muslims in India might soon be forced to adopt several lifestyle changes.

Syed Zainul Abedin Ali Khan, the custodian of India’s best-known Muslim shrine, Ajmer Sharif Dargah, defended the campaign against cow slaughter unleashed by the ruling Bharatiya Janata Party. Addressing the 805th annual festival at the 12th century shrine, he called upon Muslims across the country to quit eating beef. For this “crime,” he was sacked from his position.

India is going through a radical negation of the values it has stood for under its secular constitution. Historians like Romila Thapar who remind India that Hinduism’s sacred books don’t prohibit the eating of beef are either maltreated or forced to keep quiet. Muslims in India, many of whom live below the poverty line, are assaulted by “cow-protectors” over accusations of selling beef even when the meat is mutton. Several states have legislated to punish cow-slaughter with life imprisonment and the courts are too scared of BJP’s street power to dispense justice to Muslim victims.

But what the custodian of Ajmer Sharif shrine has done is right—for India. No one should be upset by it because it is an effort on his part to prevent the ongoing persecution of Muslims. And there is no Islamic edict saying that Muslims must consume beef. In fact, Muslims should be more cognizant of line under the BJP including ensuring they don’t leave meetings—and get beaten up—when India’s national song Vande Matram is sung.

Vande Matram was raised to the level of Hindu communal song (it still is India’s “national song” together with Allama Iqbal’s poem tarana) in 1905 during the Hindu protest against the partition of Bengal. A part of it was insulting to Muslims. The British banned it, only to have the All-India Congress begin all its sessions with it. In 1937, Congress decided that only the first two stanzas would be sung, excising the offending content.

In the 1990s Vande Matram once again became controversial in India when the BJP recommended that it replace Tagore’s secular national anthem. One can understand why a purely Hindu hymn as the national song of a pluralist state should be unacceptable. But given the vulnerability of the Muslim community in India the song should be suffered in silence.

The Ajmer Sharif custodian’s concern is perfectly understandable.Wonder what the Hindutwas zealots will demand after demolishing a few mosques and imposing a ban on cow slaughter!