The Poisoned Weed of Lyari 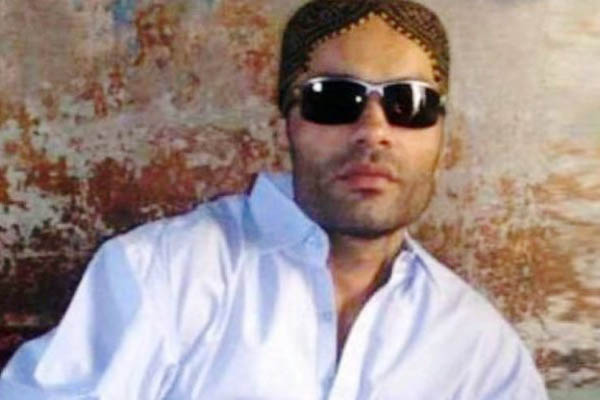 Baba Ladla’s killing only removes one of the many criminals plaguing Karachi.

The criminal underworld of Karachi’s Lyari received another blow on Wednesday when a combined police-Rangers operation resulted in the death of warlord Baba Ladla after a 35-minute gunfight. Pakistan must be thankful for this death by “encounter,” as the Sindh capital’s courts rarely punish dangerous criminals due to “lack of evidence.” Ladla, 32, was wanted in 74 cases of murder and dacoity, including the killings of many policemen.

Ladla’s tale is fairly typical of the criminals of Lyari, a Karachi township that boasts 607,922 residents spread over nine union councils. He took to crime under the tutelage of Rehman Dakait, one-time boss of the Lyari gangland. However, Ladla didn’t achieve prominence until he killed one of Dakait’s rivals, Arshad Pappu, who was “tortured/beaten to death, tied to a car, dragged naked, before being beheaded with a knife, his headless corpse, along with that of his brother, later paraded on a donkey cart.”

Lyari has long been the electoral bailiwick of Sindh’s ruling party, the Pakistan Peoples Party. Former prime minister Benazir Bhutto even had her wedding ceremony there and was well-regarded in the region; Rehman Dakait even served as her bodyguard when her convoy was attacked upon her return from exile in 2007. French author Laurent Gayer noted: “Rehman could be seen holding Benazir’s arm, helping in her transfer to another car. It is therefore in the company and under the protection of Karachi’s most wanted criminal that Benazir dealt with this life-threatening crisis.”

But the PPP isn’t the only party to benefit from its surrogates in Lyari. After Karachi was officially allowed to descend into the Hades of extortion through “peace committees,” no political party was exempt from the temptation of adopting the Lyari style. Their “militant” wings raked in loot on the side and encouraged copycat marauders from all classes of urban Karachi. Baba Ladla may have fallen, but many more like him need to be taken out before the city can normalize once more.