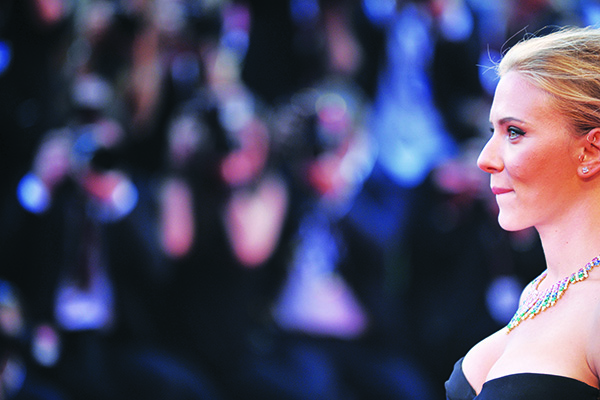 On Jan. 29, actress Scarlett Johansson turned down her role as an Oxfam ambassador. Johansson “has respectfully decided to end her ambassador role with Oxfam after eight years,” said a statement from the Hollywood star. “She and Oxfam have a fundamental difference of opinion in regards to the boycott, divestment, and sanctions movement.” The international nonprofit Oxfam shot back: “Ms. Johansson’s role promoting the company SodaStream is incompatible with her role as an Oxfam Global Ambassador … Oxfam believes that businesses, such as SodaStream, that operate in settlements further the ongoing poverty and denial of rights of the Palestinian communities that we work to support.” SodaStream, which claims to act as a “bridge” between Israelis and Palestinians, is located in an illegal Jewish settlement in the West Bank. Oxfam opposes all such businesses. In 2009, this position also led Oxfam to split, however briefly, with Sex and the City star Kristen Davis, who eventually dropped an Israeli endorsement deal and resumed work with the charity.