Home News Galleries This Is Not Cricket

This Is Not Cricket 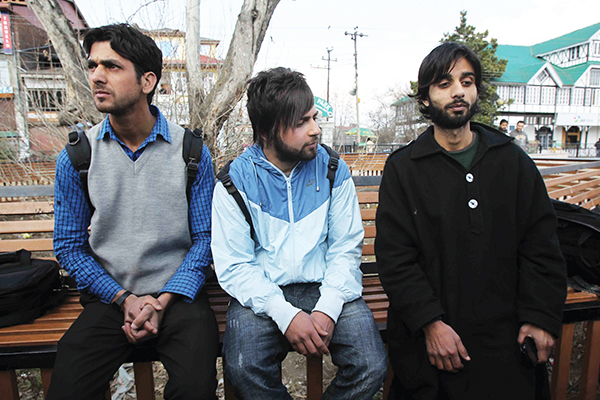 Cheering for the wrong team can be criminal, as some 67 students of the Swami Vivekanand Subharti University in Meerut, India-administered Kashmir, found out. The students supported Pakistan’s win over India in the Asia Cup match on March 2, arousing jeers and threats from their classmates and suspicion from the university’s administration, which accused the Pakistan-cheering students of damaging campus property and “insulting” India. The next day, police escorted them off campus and the university lodged a complaint against the “seditious acts” of the students. Omar Abdullah, chief minister of India-administered Kashmir, said the sedition charges were “unacceptably harsh.” Pakistan offered to take in the students at its campuses. Five days later, the charges were dropped for lack of evidence and the students were allowed back on campus. How long they are able to remain there is another matter.