‘Threats Against Muslims Must Stop after Orlando Attack’ 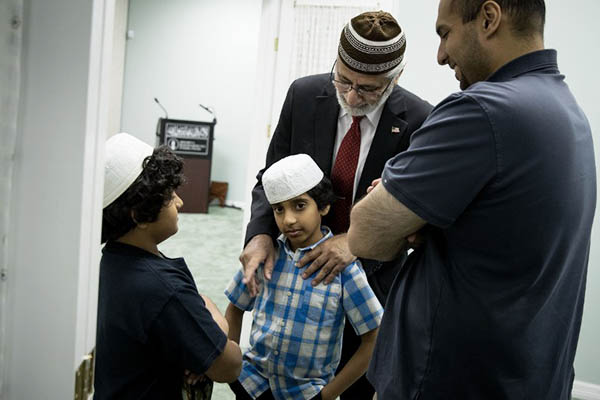 The FBI and U.S. federal prosecutors said Wednesday that threats against Muslims would not be tolerated, after alleged incidents in the wake of the Orlando gay club massacre, which was carried out by a Muslim gunman.

“Civil rights violations are a priority for the FBI,” assistant special agent Ron Hopper told reporters. “We will investigate reported incidents against individuals based upon any class, any protected class, to include race, religion, and sexual orientation.”

Officials asked the public to help in the investigation of Sunday’s carnage at the Pulse nightclub in Orlando—the worst mass shooting in American history, which left 49 people dead and 53 others wounded. Gunman Omar Mateen was killed in a shootout with police.

Authorities refused to comment on reports that Mateen’s wife would face charges over her alleged knowledge of Mateen’s intentions to carry out an attack. “With respect to the wife, I can tell you that is only one of many interviews we have done and will continue to do in this investigation,” Hopper said. “I cannot comment on the content or outcome of that investigation.”

Bentley added: “I’m not going to speculate today as to any charges that may be brought or indeed about whether any charges will be brought in this case. It is premature to do so.”