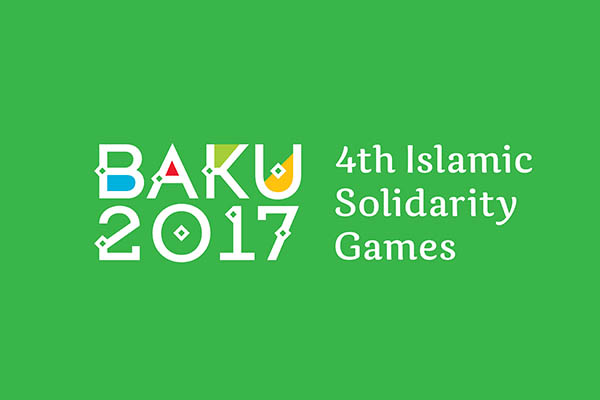 Libya, Sudan and Kuwait have pulled out of the sporting event, leaving 54 competitors

Three countries—Libya, Sudan and Kuwait—have withdrawn from the fourth Islamic Solidarity Games, which will get underway in Baku on Friday.

The Kuwait athletes had been due to compete as Independent ISSF athletes due to an ongoing dispute with the International Olympic Committee. “Despite our collective efforts to provide the athletes from Kuwait with an opportunity to take part in the Games, the ISSF and AISGOC accept that ultimately this was not possible and would like to thank all parties for the work they did to support this initiative,” the official statement said.

The chairman of the Libyan Olympic Committee, Osman Ganain, issued a statement saying that a funding crisis was the reason for his country’s withdrawal. No reason was given for the withdrawal of Sudan.

The Solidarity Games, first held in Saudi Arabia in 2005, will be held in the Azerbaijan capital from May 12-22.