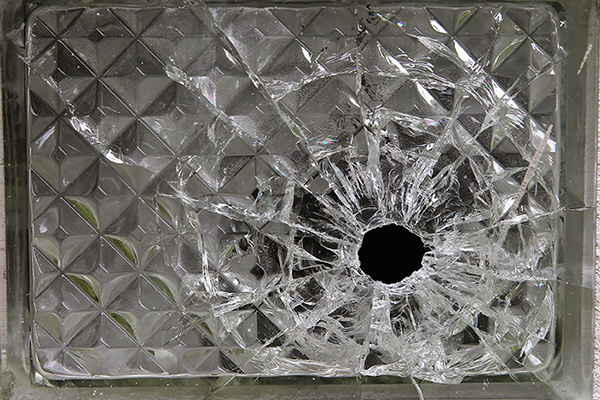 Suspected militants on a motorbike threw grenades at a mosque in Peshawar, killing at least three preachers and wounding 18 others, officials said Friday.

The attack happened on the outskirts of Peshawar, the gateway to Pakistan’s troubled tribal regions where security forces have been battling Taliban and Al Qaeda linked militants.

“Two attackers came on a motorbike and hurled grenades at a mosque soon after a preaching group arrived there late on Thursday night,” said Rahim Shah, a senior police official. “At least three people were killed and 18 others got wounded. Two of them are serious,” he said.

Shah said that a group of 25 preachers had arrived in the area to organize Islamic teaching sessions.

Many Pakistanis go on preaching missions in and outside the country to promote Islamic teachings among Muslims and non-Muslims. They travel in groups and stay at mosques for several days.

Pakistan says more than 40,000 people have been killed in attacks by Al Qaeda and Taliban-led militants in the last decade.