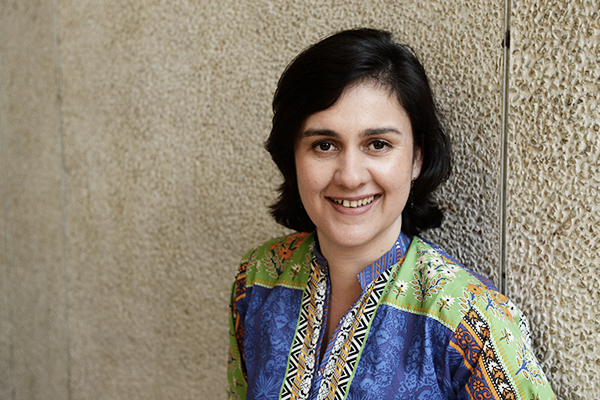 Three novels by Pakistani authors have made the long-list for the 2015 DSC Prize for South Asian Literature.

Keki N. Daruwalla, Indian writer and jury chair for the prize, unveiled the long-list of 10 books in New Delhi on Monday. The books on the long-list are (by author, in alphabetical order):

“As expected, the variety is considerable,” said Daruwalla. “Obviously, there was a tremendous mix here of themes, landscapes, styles, issues—both political and personal. The narratives ranged from 18th- and 19th-century history to the Naxalite era in West Bengal, tribal rebellions to feudal atrocities … the novel(s) had to be situated in South Asia, that being one of the main requirements of the prize.”

“Now in its fifth year, the DSC Prize has been rewarding the best writing about the South Asian region and bringing it to a global audience,” said Manhad Narula, member of the DSC Prize Steering Committee. “I feel each of the books on the long-list is a must-read.”

The long-list selection, from a pool of 75 submissions, was made by a five-member jury comprising Daruwalla; literary critic and former Granta editor John Freeman; Maithree Wickramasinghe, who teaches at the University of Kelaniya, Sri Lanka, and at the University of Sussex; Michael Worton, professor emeritus at the University College London who has written on modern literature and art; and Razi Ahmed, the founding chairman of the annual Lahore Literary Festival (LLF).

The short-list of five to six books will be announced on Nov. 27 in London. The winner of 2015 DSC Prize will be named on Jan. 22 at next year’s Zee Jaipur Literature Festival and will also receive $50,000.

Pakistan’s H. M. Naqvi won the inaugural DSC Prize in 2011 for his debut novel, Home Boy. Other winners of the annual prize are: Shehan Karunatilaka for Chinaman, Jeet Thayil for Narcopolis, and Cyrus Mistry for Chronicle of a Corpse Bearer.