Three Welders Gunned Down In Quetta 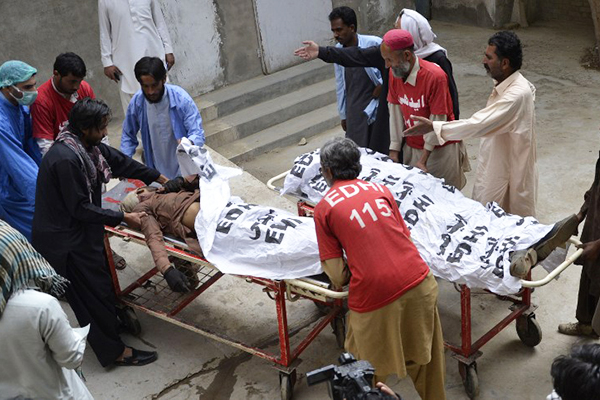 Two assailants on a motorcycle on Wednesday shot dead three welders at a shop in Quetta in what police said was an ethnically motivated attack.

The city is the capital of Balochistan province, home to a long-running nationalist insurgency aimed at seeking greater control over the province’s mineral resources.

“Unknown gunmen on a motorcycle shot dead three welders at a shop and fled,” senior police official Abdul Razzaq Cheema said, adding that it appeared to be an “ethnic” killing as the victims were from the Punjab.

Nobody immediately claimed responsibility for the attack.

Rebels began their fifth insurgency against the state in 2004, with hundreds of soldiers and militants killed in the fighting.

Pakistan accuses neighboring India of funding and arming the rebels—a charge some analysts say is payback for Pakistan’s perceived interference in Kashmir.