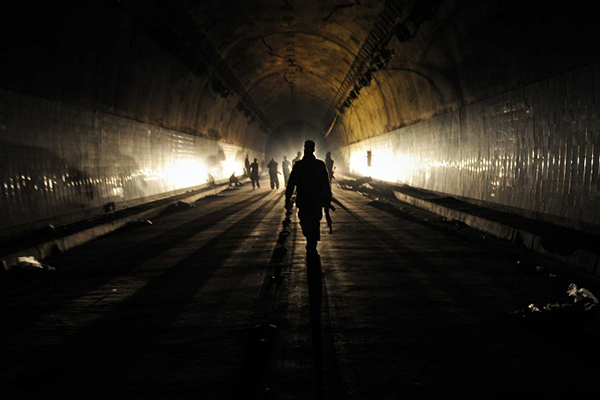 Pakhtun tribesmen gunned down three women early this morning in the frontier region of Kohat.

“The three women were executed following orders from tribal elders,” a senior official of the local administration told Newsweek on condition of anonymity. “The killings happened in the Jawaki area of F.R. Kohat on Monday morning.”

Sadia, originally from Jawaki and married to a fellow native, had left for Karachi two years ago and was visiting Kohat. She was accused of taking up with another man, from Swat, in the port city while still legally married.

Two other women, Sadia’s 42-year-old aunt and 20-year-old cousin, were found guilty of aiding her and were also killed.

“All three women were gunned at a house and buried immediately,” the official said.