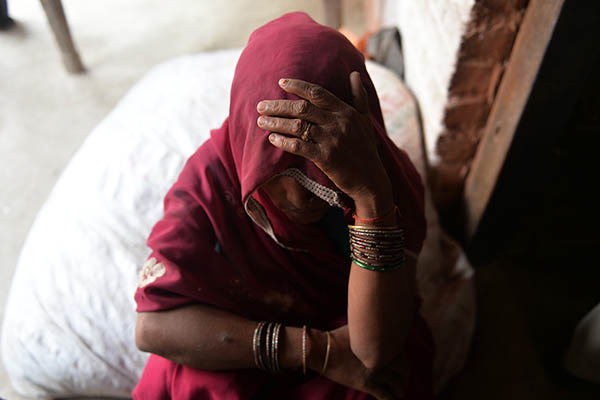 A three-year-old girl was allegedly raped and then killed by her 17-year-old neighbor in the Multan district of Punjab province, according to a senior police officer.

“The parents of the deceased filed a complaint at the Muzaffarabad police station that their daughter had been abducted after she went missing in the afternoon,” said Mohammad Zakariya. “Police started investigations after registering the case and found her body in the washroom of her neighbor’s house,” he added.

According to Zakariya, the police immediately arrested 17-year-old Sami Ullah, who works for the neighbors. “During interrogation, [the accused] accepted responsibility for the murder,” he said. “He claimed that she died while he was attempting to rape her,” he added.

The investigating officer, Mohammad Tehseen, told Newsweek the accused had bribed the girl with candy to convince her to come home with him.

Dr. Shafiq Ahmed, a psychiatrist, said such crimes could be caused by any number of psychological factors.

Last year, a five-year-old girl was raped in Lahore—the capital of Punjab province—and left outside a local hospital in critical condition. Her case prompted widespread outrage with protests in the federal capital and Lahore.