Home Lightbox Time to be Flexible

Time to be Flexible 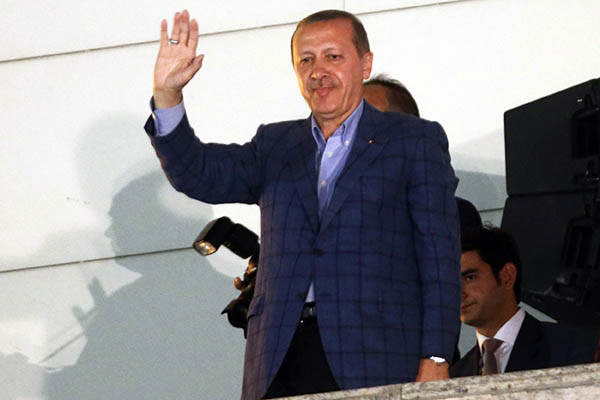 If someone thought Pakistan’s foreign policy flawed because of its inflexibility, he should take a look at the pragmatism behind the closure of 20 Turkish “Gulenist” schools and colleges in Pakistan to welcome anti-Gulenist Turkish President Recep Tayyip Erdogan on a two-day visit. And if you want to see inflexibility, take a look at the latest cross-border challenge thrown to India after seven Pakistani soldiers were killed by Indian shelling on Nov. 16: Pakistan claimed killing more than double that number of Indians on the same day!

Pakistan has always romanticized Turkey and the sentiment has been returned. Both were in the anti-Soviet pacts put together by America during the Cold War. And both had powerful armies given to periodic overthrow of civilian rule. But Pakistan has hurt itself this time. Kicking out Turkish teachers and their families, totaling about 450 people, is going to hurt 10,000 Pakistani students who went to these Pak-Turk International Schools and Colleges because their standard of instruction was good.

Pakistan wants foreign investment at a time of internal disorder and has to swallow Erdogan’s hardline anti-Gulenist stance which has so far hounded thousands of Turks in their homeland after Erdogan fell out with his old Islamist friend, America-based Fethullah Gulen, who held most Turkish institutions in ideological thrall. Turks have turned away from early Kemalism because of economics. Erdogan’s long Islamizing tenure has given them prosperity. Better jobs caused central Turkey’s religious Anatolian population to move west. He is tough on opponents and repressive of freedom of expression and has a Syria policy at variance with that of Pakistan.

The economy must always come first. But this lesson, alas, is restrictively applied in Pakistan. No one is going to rebuke Pakistan for being selfish because that is the name of the game in the post-Cold War world.